For more background information visit the project pages and you will be able to follow the day-to-day activities of as the team as they begin posting photos and stories to their INA blog. 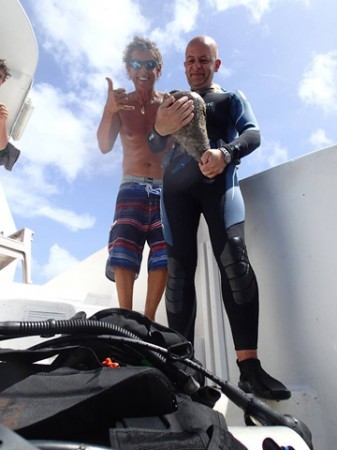