INA’s work in Bodrum, Turkey is headquartered at the Bodrum Research Center (BRC) and led by director Tuba Ekmekçi Littlefield. Work at the BRC ranges from managing and conserving artifacts to cataloging the largest collection of nautical archaeology books and journals in the eastern Mediterranean, maintaining INA’s fleet of research vessels, and hosting the many researchers, dignitaries, students, and other guests who come through the doors throughout the year.

An Izmir native, Tuba has worked with INA since 1991. She studied archaeology at Ege University and during her first year began contacting Cemal Pulak and George Bass about joining their team. As director of the BRC, she oversees a full-time staff of 23 and a constantly rotating population of interns, students, and guests. She is also ultimately responsible for INA’s fleet of research vessels, the conservation labs, the grounds, and the dormitories. 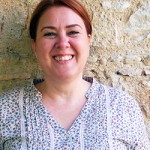 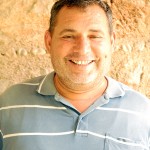 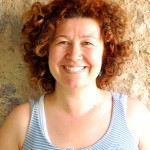 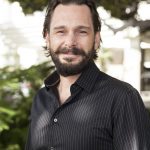 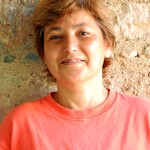 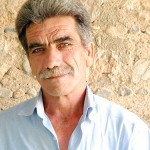 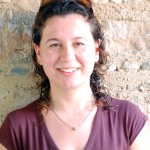 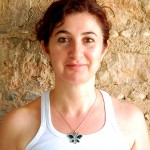 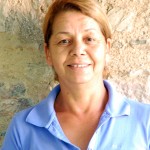 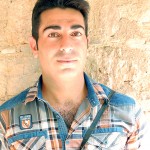 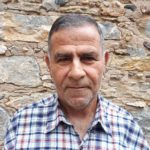 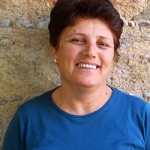 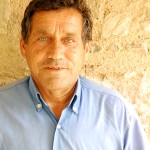 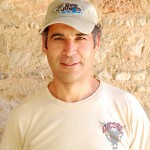 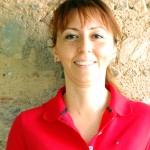 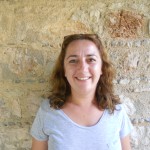 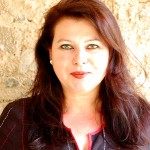 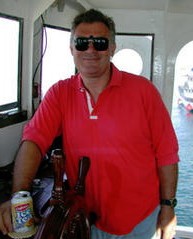 Feyyaz Subay, Archaeology/Fleet Feyyaz joined his first INA shipwreck excavation at Serçe Limanı in 1979, while an undergraduate student at Selcuk University in Konya. After Serçe Limanı, he participated in the Yassıada Ottoman and Uluburun Late Bronze Age shipwreck excavations and numerous INA shipwreck surveys. For many years Feyyaz ran his own business in Marmaris called “Fey Diving School,” and then came back to INA in 2000 as Captain of Virazon and the pilot of Carolyn. He participated in INA excavations at Pabuç Burnu and Kızılburun, as an archaeologist and Diving Safety Officer. At Kızılburun he was instrumental in the rigging, hoisting, and flipping of the massive marble column drums. Today Feyyaz is married to Tomurcuk Subay and they live in Bodrum, attending symposia and seminars and giving occasional lectures about underwater excavation techniques. 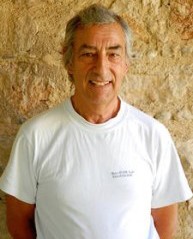 Murat Tilev, Fleet Murat began working for INA in 1973 as an equipment specialist, and after studying commercial fishing and marine technology at Cape Fear Technical College, Murat became the Chief Engineer for INA in 1982. He has acted as an excavator and diver in all of INA’s Turkey-based excavations and surveys since that time. Over the course of his career, he has made nearly 10,000 dives on INA projects. During the Uluburun Late Bronze Age Shipwreck Excavation, Murat worked the deepest part of the wreck at 185 feet and spent four seasons making two dives a day to that depth. At the Bajo de la Campana Iron Age Shipwreck Excavation in Spain, he was a member of a team that, with the help of lifting balloons, moved close to 20 tons of rock from a deep underwater crevasse to reveal cargo from three ancient shipwrecks. He worked extensively with Don Frey on the lighting required for underwater film and photography on a wide range of projects and as a result there are many photographs of Murat in the INA Archives. Murat has served as Captain of INA’s twin-engine catamaran Millawanda, as a pilot for the submersible Carolyn, and as a sailor on board research vessel Virazon. He has been retired since October 2013. 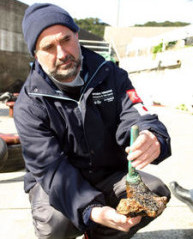 Tufan Turanlı, Fleet Not only was Tufan a diver/excavator at Şeytan Deresi, INA’s first full-scale excavation, but with his business degree was able to teach other staff members double-entry bookkeeping, leading to precise financial accounts. He solved the most intricate customs problems, and effortlessly obtained excavation and survey permits from the Ministry of Culture each year. He read voluminously on maritime, customs, antiquities, and realty law, in order to know as much as the officials with whom he was dealing. Without Tufan, INA would not have its renowned Bodrum Research Center, at least not in its present form, for it was he who located and arranged the purchase of the land. Later, he directed the BRC and its staff for years. Certainly, INA would not have its fleet without Tufan. George Bass had taken the 65-foot former military T-boat Virazon to Turkey on loan from the Navy years earlier, but had transferred her to an American Air Force base in Izmir during a brief return to terrestrial archaeology. In 1974 he tried in vain to get her transferred to the newly formed INA. In early 1980, to George’s surprise, Tufan arranged for the purchase of Virazon, and offered to learn how to skipper the boat free of charge. As Captain of Virazon , he directed the survey in 1996 during which the 5th-century B.C. wreck at Tektaş Burnu was discovered. And it was for that excavation he revolutionized nautical archaeology by designing a system of mapping wrecks digitally. In 1999, when INA acquired Carolyn, it was Tufan who suggested we build a steel catamaran to transport, launch, and retrieve the two-person, three-ton submersible, and suggested Merih Karabağ to design it and oversee its construction in Istanbul. The resulting 46-foot Millawanda performed beautifully, sailing with Virazon on INA’s successful surveys. Tufan’s later introduced INA to the Far East by conducting his own multi-year excavation in Japan of the Imperial Ottoman frigate Ertuğrul, lost in a typhoon along with 540 lives at the conclusion of a 1890 diplomatic visit to the Japanese Emperor. The project has led to intensive media coverage and multiple exhibits in both Japan and Turkey. Surely Tufan’s best and closest collaborator is his wife, Spanish archaeologist Berta Lledó, who came to Bodrum in 1993 to help publish the glass from the 11th-century Serçe Limanı wreck. They have a daughter, Ada, and a son, Bora.