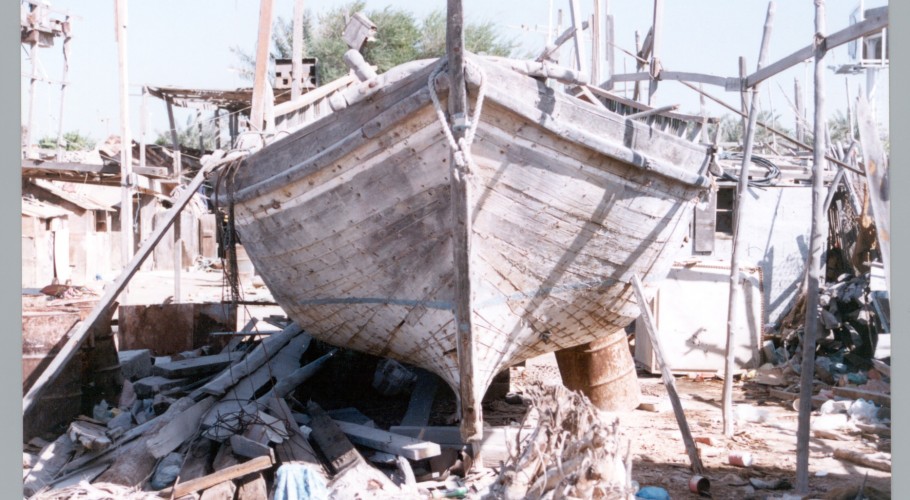 In 1993, following a preliminary trip the previous year, INA began a 10-week survey in the Persian Gulf state of Bahrain. Directed by Ralph K. Pedersen, INA Research Associate and then doctoral student in the Nautical Archaeology Program at Texas A&M University, with the assistance of fellow graduate student James Coggeshall, the survey examined various areas off the northern coast of Bahrain for evidence of shipwrecks. In the latter part of the survey, the director interviewed local fishermen for their knowledge of sailing conditions and lore. Contacts were established with the western expatriate diving community associated with the Bahrain Petroleum Company (BAPCO).

One shipwreck was found, intriguing rumors and stories were revealed, and some fascinating possibilities came to light in this ancient land where seafaring has been an integral part of life for thousands of years. 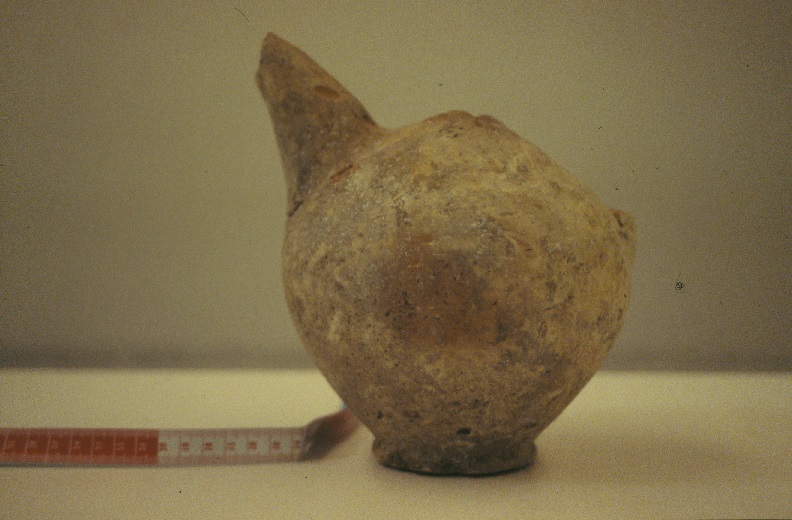 ABOVE: Ceramics recovered during the survey (Photo: INA).