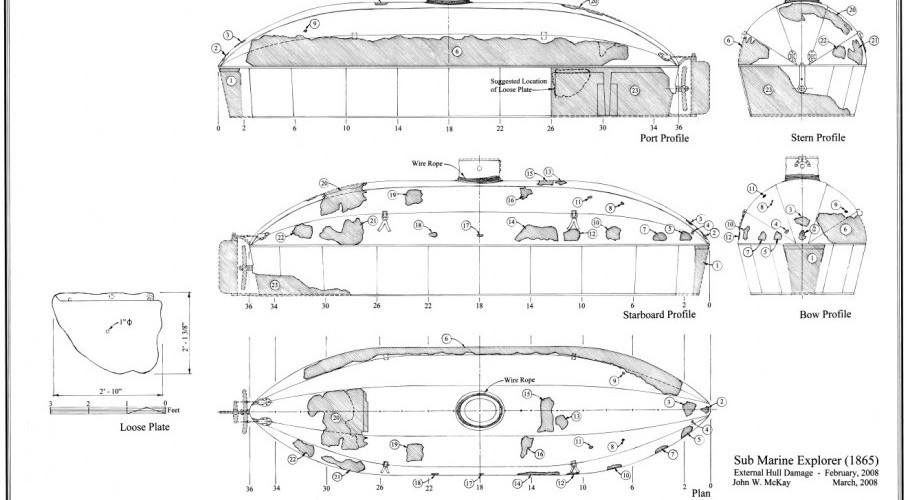 Three seasons of field work in Panamá (2004, 2006 and 2008) demonstrated that the craft at Isla San Telmo is Sub Marine Explorer. Designed by German-American engineer Julius H. Kroehl (1820–1867), and built at the Brooklyn shipyard of Ariel Patterson, Sub Marine Explorer was financed by a group of businessmen who incorporated the Pacific Pearl Company of New York to capitalize the craft’s construction and operation. While one aspect of the Company’s business plan was an intended sale of the craft’s design to the United States Navy, the principal focus of the Pacific Pearl Company was the recovery of pearls and oyster shells from the Pacific pearl beds of Panamá and Mexico’s Baja California peninsula.

An assessment of the colonization of Sub Marine Explorer by marine organisms by Dr. Erich Horgan of Woods Hole Oceanographic Institute found a diverse range of organisms common to both the nearby tidal rocks, as well some from deeper water that have adapted to the darker, enclosed environment inside the submarine. Finally, the ongoing assessment of Explorer in 2008 included a detailed work to complete interpretive reconstruction drawings in the field and an evaluation of ongoing mechanical damage to the submarine. For the first time, a comprehensive sense of how the submarine was built, how it operated, and the incredible level of sophistication inherent in Julius Kroehl’s forgotten craft was apparent. 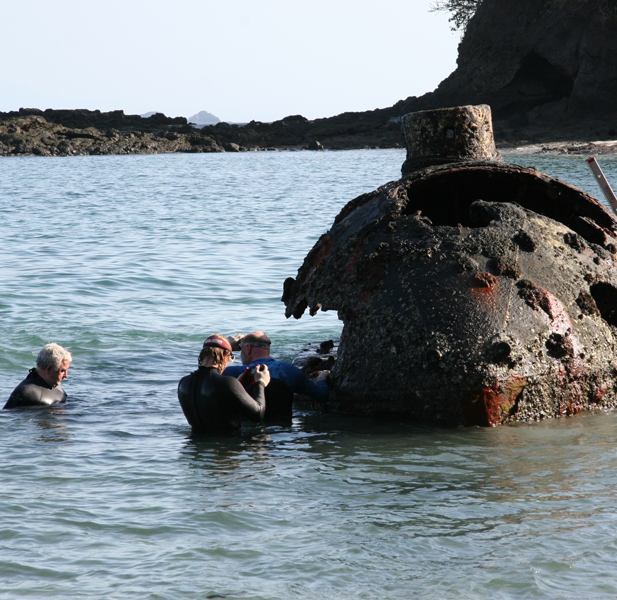