INA built, owns, and operates a Mediterranean research center in the coastal town of Bodrum, Turkey, which is also home to the Bodrum Museum of Underwater Archaeology. INA’s Bodrum Research Center (BRC) is directed Tûba Ekmekçi, who oversees a permanent staff of more than 20 individuals, some of whom have worked for INA for decades.

In 1988, a core group of INA visionaries purchased a 10-dönüm (10,000 m2 or about 2.5 acres) olive grove on the crest of a hill, just outside the Hellenistic city wall of ancient Halicarnassus. Four dönüm went to INA for its headquarters, and the remaining six dönüm were purchased by Turkish and American officers of INA. Their houses were built on Sualtı Sokak, or “Underwater Street,” a fitting name for INA’s Turkish headquarters.

Five years later, in July 2000, a second wing was dedicated. This phase includes a multi-level research library, at the heart of which is the private collection of classical archaeologists Homer Thompson and Dorothy Burr Thompson. Today, the BRC Library contains more than 10,000 non-circulating books and journals and is quickly becoming one of the best archaeological research libraries in Turkey.  Also central to the 2000 addition are the Griffis Conservation Laboratory and Hethea Nye Wood Conservation Laboratory. These two facilities are open year-round and staffed by a small group of very talented women.

In 2013, INA acquired the residence of George and Ann Bass, which is directly adjacent to the BRC. INA’s Board of Directors expressed their unanimous confidence in the purchase not only because it expanded the footprint of the Bodrum Center, but also because it ensured that the Bass’ worldwide reputation for generous hospitality lives on. 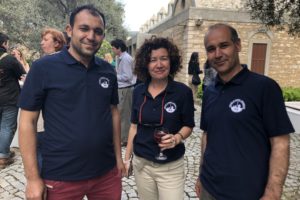 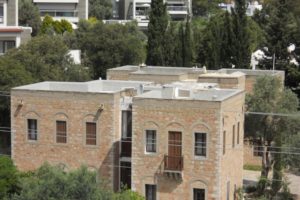 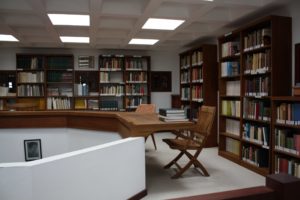 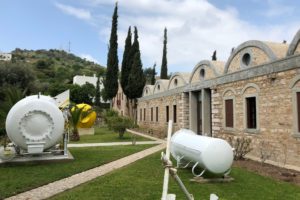 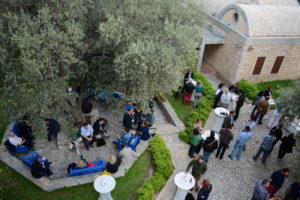 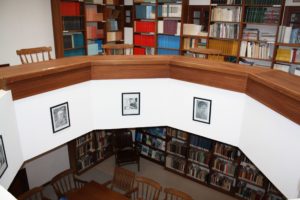 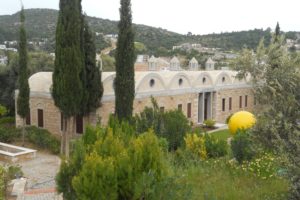 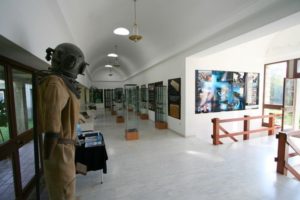 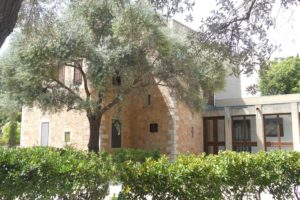 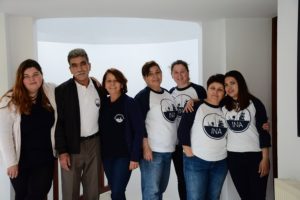 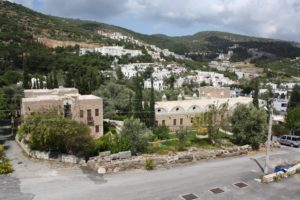 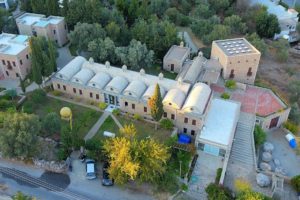 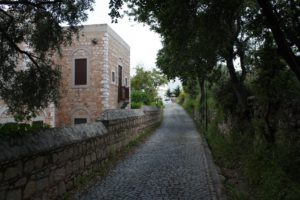 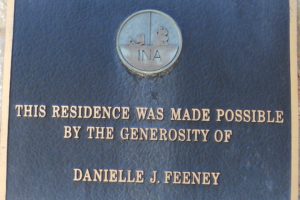 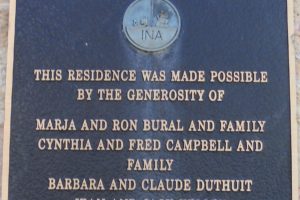 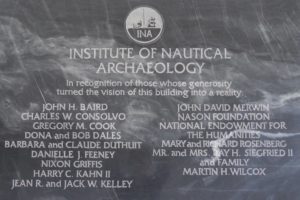