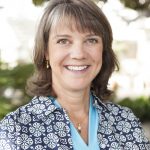 Dr. Carlson is a classical archaeologist and Associate Professor in the Nautical Archaeology Program; she holds the Sara W. and George O. Yamini Professorship in Nautical Archaeology. She became INA President in 2011 and specializes in trade and seafaring in the ancient Mediterranean. She helped direct INA shipwreck excavations at Tektaş Burnu and Kızılburun, Turkey. 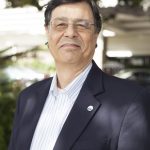 Dr. Pulak holds the Frederick R. Mayer Fellowship in Nautical Archaeology. He specializes in Bronze Age seafaring, maritime trade, and technology. Since 1975, Dr. Pulak has excavated more than a dozen shipwreck sites, ranging in date from the Late Bronze Age to the 16th century A.D., and participated in the excavation of many others. 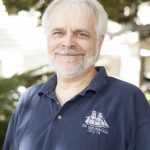 Dr. Crisman, the Nautical Archaeology Faculty Fellow, specializes in Western hemisphere seafaring from 1500 to the present. 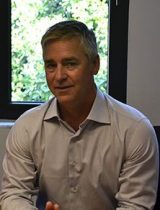 John studied archaeology at College of Charleston (S.C.) before attending Texas A&M University where he obtained his Masters degree and is currently a Ph.D. Candidate. A seasoned diver with experience in diverse dive environments, he has been the D.S.O. on several high-profile INA projects and draws from these experiences to maintain INA’s long history of dive safety. 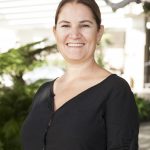 An Izmir native, Tuba has worked with INA since 1991. She studied archaeology at Ege University and during her first year began contacting Cemal Pulak and George Bass about joining their team. As director of the BRC, she oversees a full-time staff of 23 and a constantly rotating population of interns, students, and guests. She is also ultimately responsible for INA’s fleet of research vessels, the conservation labs, the grounds, and the dormitories. 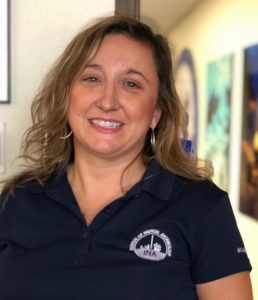 Cindy moved to Texas from Blacksburg, Virginia where she worked for the Virginia Outdoors Foundation, a public organization created more than 50 years ago and Virginia’s leader in land conservation, protecting more than 825,000 acres in 109 counties and independent cities. She also spent a great deal of her career working at Virginia Tech in the Office of the Vice President for Research and in the Dean’s Office of the College of Agriculture & Life Sciences. 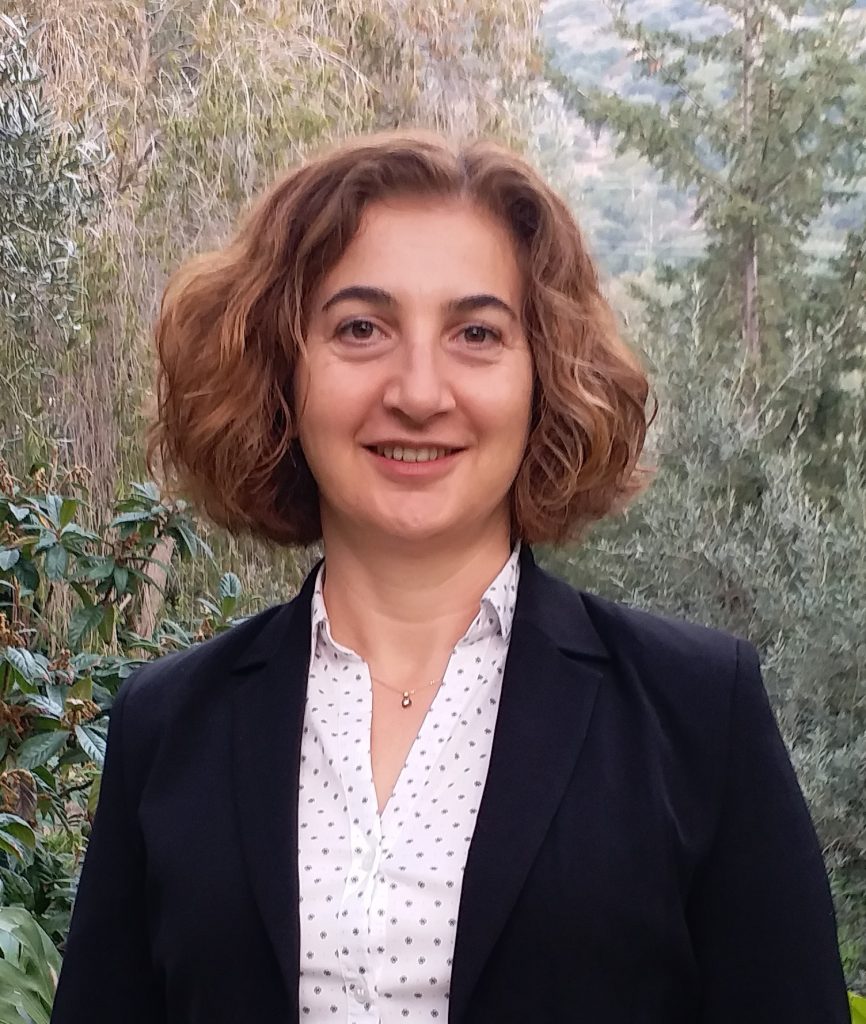 Özlem grew up in Germany but her family has been living in Bodrum for many generations. She studied Business Administration and Hotel Management at Çukurova University in Adana. As Financial Manager since 2008, Özlem handles a wide range of responsibilities including accounts payable and receivable, taxes, and payroll. Among the numerous professional skills that Özlem brings to the BRC is the fine Turkish art of pazarlık (bargaining).