Since 2005 INA teams have documented the numerous and well-preserved wrecks and hulks of the 1898 Klondike Gold Rush in the Yukon Territory of Canada.   One of the most intriguing sites is West Dawson where the remains of seven, great stern wheel steamboats lie in two groups at an historic shipyard.  The superstructures of these vessels have collapsed but four of the hulls are largely intact, and some ships still contain portions of their machinery and boilers.  When first visited by the team in 2006, it was immediately clear this was a riverboat archaeologist’s dream – the ships were undocumented in the literature, and none of them were listed the Canadian national archaeological inventory system. 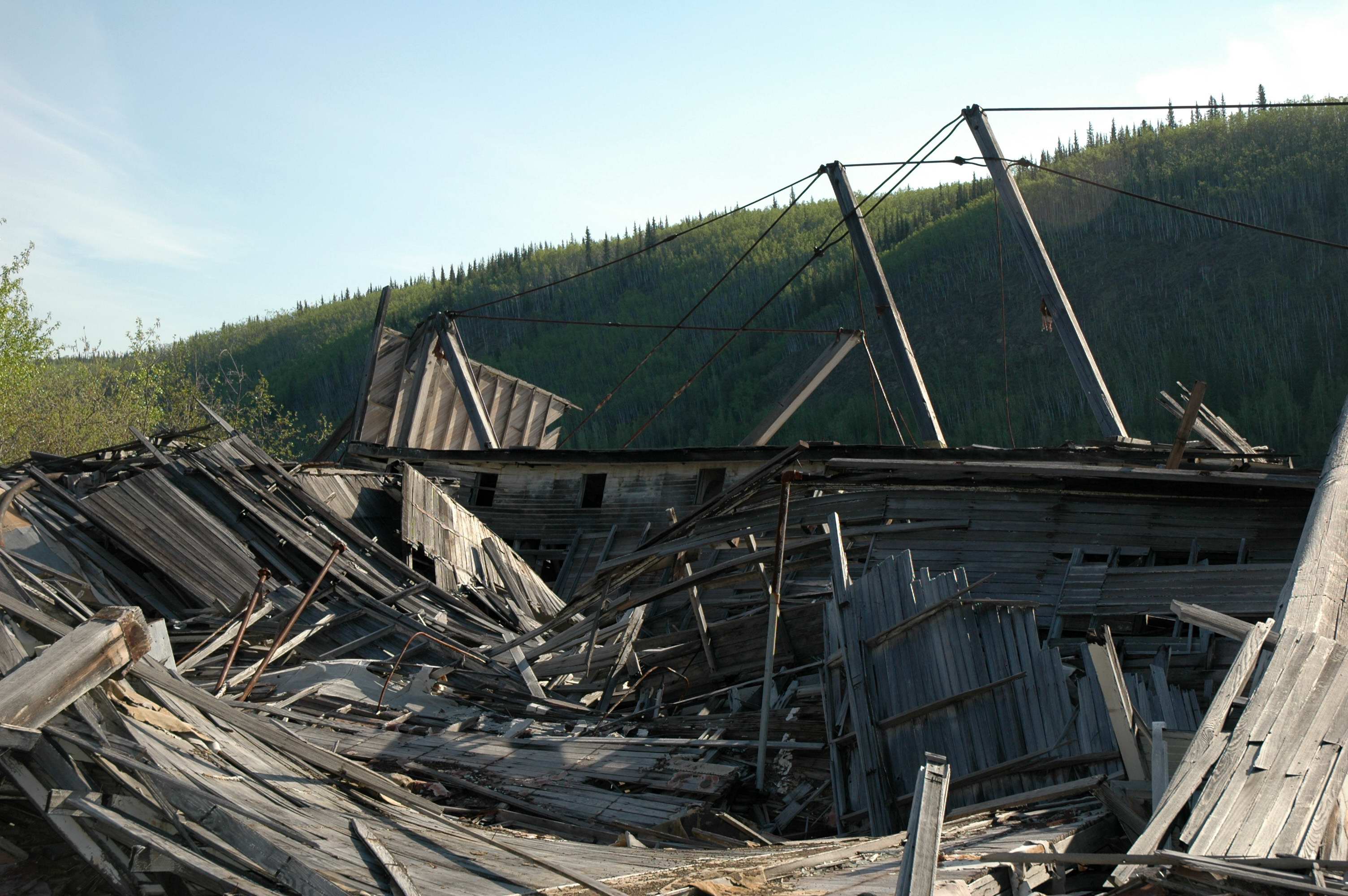 Since that first visit we have returned again and again to this amazing and neglected site.  To date four papers have been published in the ACUA proceedings on the site and three of the vessels.  This year we will tackle the fourth and last largely intact hull – the 1898 stern wheel steamboat SCHWATKA.  The work will involve days of “in hull” mapping with headlights and helmets, and some excavation of the collapsed foredeck.

We also plan to return to Steamboat Slough, some 3 km upstream of the shipyard.  The Slough was a popular wintering site where large vessels could be laid up for the winter without suffering ice damage during spring break-up.  In 1901 two large riverboats – MONA and GLENORA – were deliberately burned while in winter quarters.  In August 2013 we used a small Starfish 452F side scan sonar to locate several promising targets in the Slough, but could not explore them due to unexpected, due dangerously low visibility.  This year we are returning later in the season when the water may be less turbid, and it should be possible to check these shallow targets either in person, or with a drop camera. 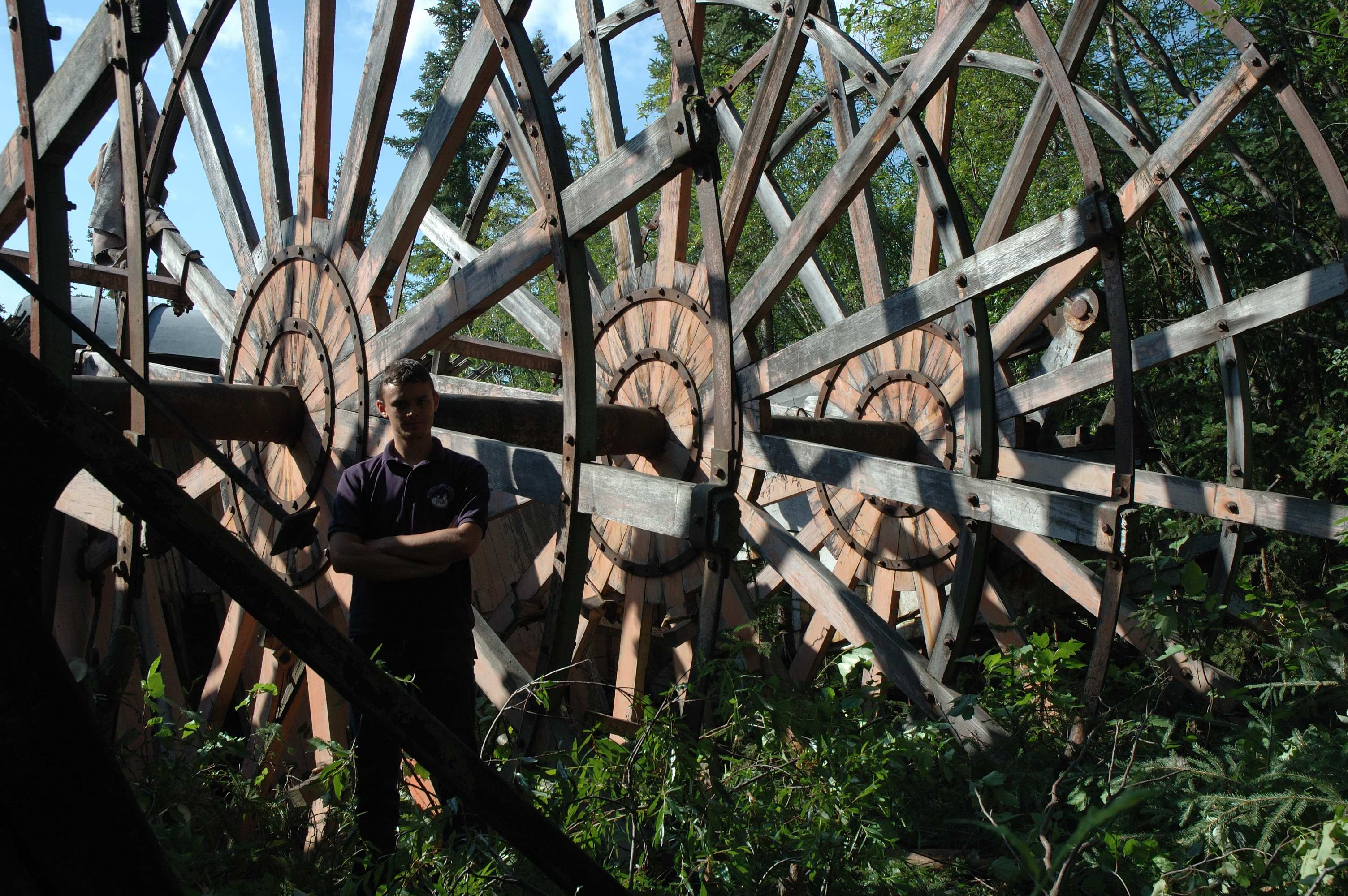 About the team – our Yukon teams tend to be small, and this year four people will be on site.  The INA, Government of Yukon, and PAST Foundation are represented.  Dr. Sheli Smith from the PAST Foundation (of Ohio) will be using their BASECAMP software to make our activities available to US and Canadian schools.  This is a pilot project for us and we thank Sheli for making the commitment to come North.  Gisli Balzer of the Historic Sites Unit (Government of Yukon) will be joining Sean Adams and myself (John Pollack) from the INA.

That’s the general background.  The past two weeks have been devoted to gear and computer checks and packing – and yesterday the freight went north to be picked up in Whitehorse – the capital of Yukon.  Whitehorse contains 71% of the Yukon’s 38,000 people, and it is a very long way North – 5,600 km NW of College Station, and 2,700 km NW of my home near Nelson, British Columbia.   This Sunday (Sept. 7) we fly into Whitehorse, and the next day well pick up the gear and then drive 530 km further north to Dawson City.

Work will begin in earnest Sept. 9, and we will be posting periodic descriptions of our methods and progress along with photos and videos of the site.  Please stay tuned…………