Although it has taken a while, here it is the second part of the post about Ribadeo ship. As you can see, the variety and state of preservation of the different materials documented during the last season are exceptional. 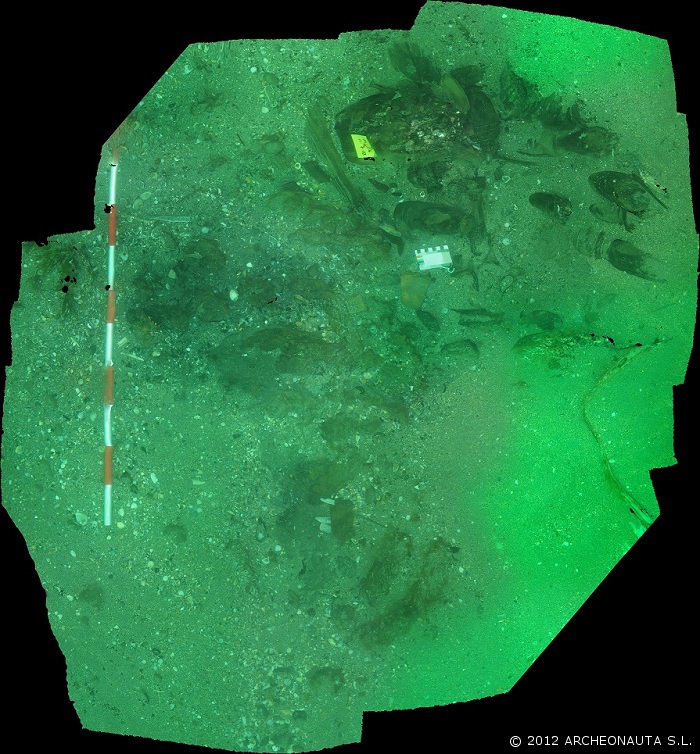 Fig. 1 Wooden balusters and rope remains at the stern area of the shipwreck (Photo: J.L. Casabán).

Together with the materials mentioned in the previous post, several wooden balusters of a probable stairs handrail, or even the gallery railing, were documented at the stern area of the shipwreck (fig. 1). The preservation of some of the balusters is simply amazing (fig. 2) In addition, numerous fragments of rope were located on the port side and at the stern area of the ship (fig. 3). 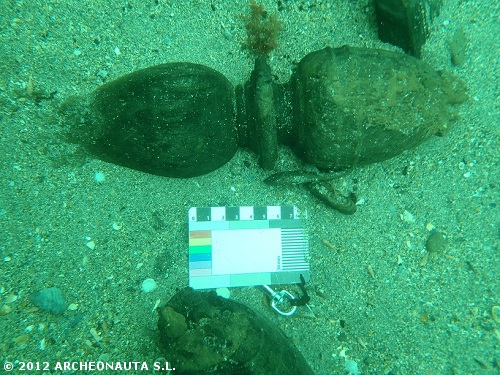 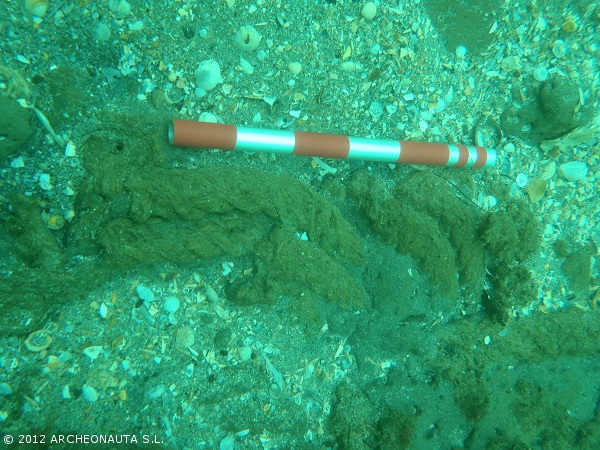 It has to be noticed that fragments of what seemed a wooden barrel were also mapped (fig. 4). Pottery fragments from Spanish olive jars among other ceramic types were also recovered to be studied (fig. 5). 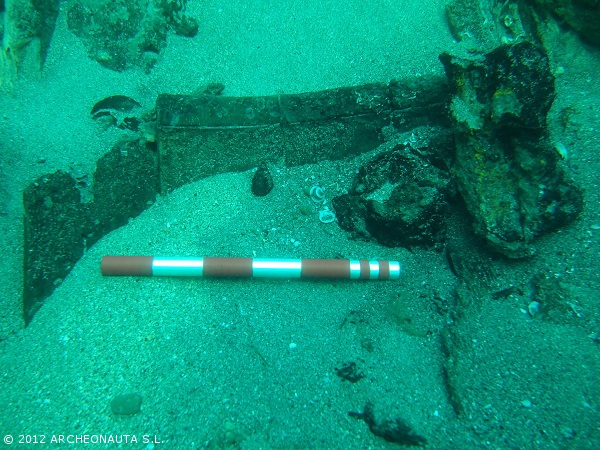 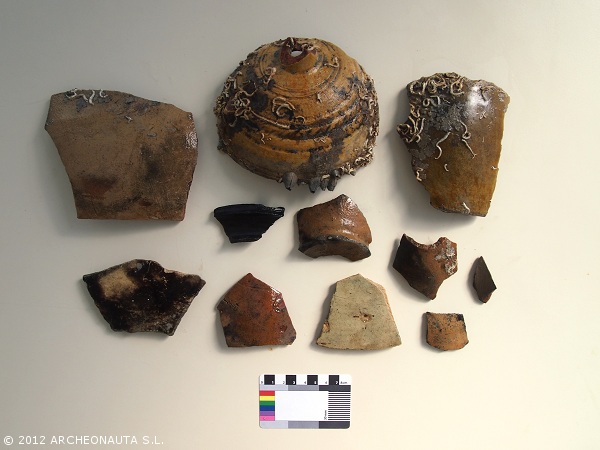 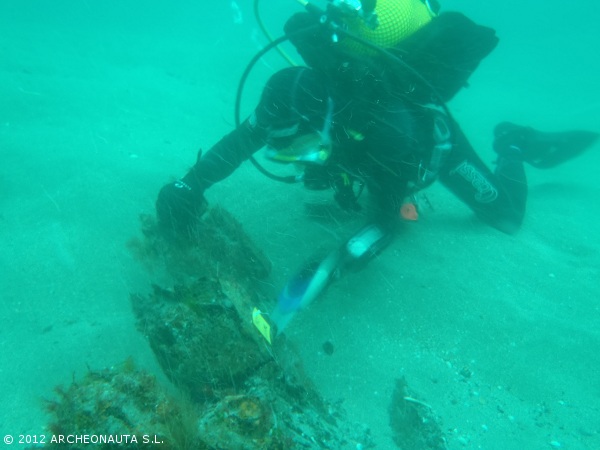 The visible wooden remains of the shipwreck were mapped using 3D triangulation, photogrammetry, and traditional underwater drawing techniques. The mapping was conducted despite of the difficult conditions posed by the strong tidal currents. In some cases, the superficial sand layer which covered the wooden remains was removed using a water-dredge to facilitate the mapping. Once the remains had been measured and photographed, they were covering again to ensure their protection.