INA staff, together with faculty and graduate students of the Nautical Archaeology Program at Texas A&M University, congratulate the recipients of the 2021 recipients who received INA’s distinguished awards. 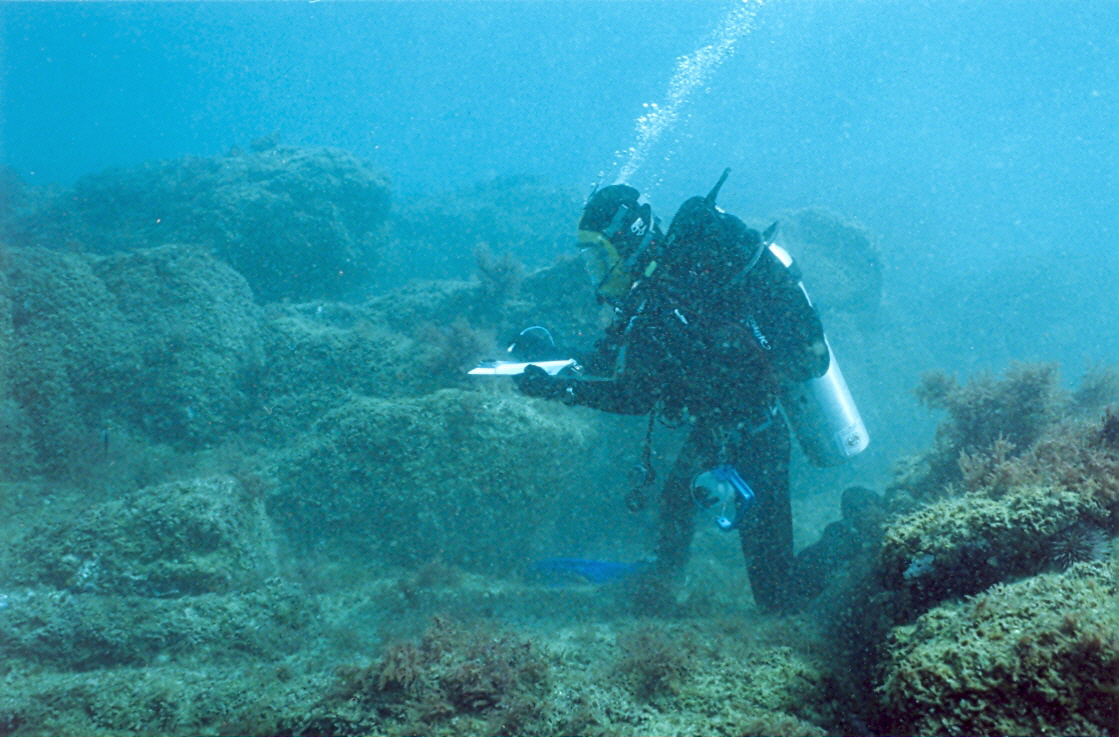 The Bozburun Byzantine Shipwreck Final Report
2021 George and Ann Bass Endowment for Nautical Archaeology Publications, Fred & B.J. Van Doorninck Byzantine Shipwreck Fund
John McManamon (S.J., Ph.D., Emeritus Professor of History at Loyola University Chicago)
The Bozburun Byzantine shipwreck sank around 890 off the Turkish coast and has been known by Turkish sponge divers for some time. One of those generous divers, Mehmet Aşkın, volunteered to show the wreck to Dr. George Bass during AINA’s first survey in 1973. Under the field direction of Dr. Frederick M. Hocker, presently Director of Research for the Vasa Museum in Stockholm, INA staff excavated the Bozburun wreck between 1995 and 1998. The final report will cover the historical and economic background, maritime topography, history of the excavation, hull remains, reconstruction of the sail and rigging, ship’s equipment, crew’s equipment and possessions, faunal and plant remains, the cargo of wine amphoras, and the ship’s final voyage. This project includes an amphora database that will permit initial analysis of the cargo, particularly from a statistical point of view, and provide interested researchers the means to scrutinize the assemblage of cargo containers and compare them to others that have been or will be excavated. 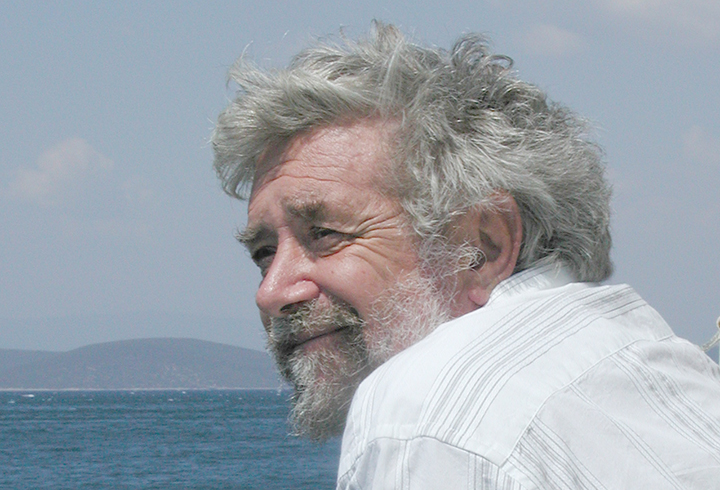 The Santo António de Tanná Final Report
2021 George and Ann Bass Endowment for Nautical Archaeology Publications
Jeremy Green (Ph.D., Head of the Department of Maritime Archaeology in the Western Australia Museum)
Santo António de Tanná was a Portuguese frigate that was dispatched in 1697, by the Portuguese Viceroy in Goa, to relieve Fort Jesus, Mombasa, which was under siege by the Omanis. After completing its mission, the ship became stranded on the shoreline reef, capsizing next to the fort. The wreck was discovered in 1972 and excavated between 1977-1981 under the auspices of the National Museums of Kenya and the Institute of Nautical Archaeology (INA) under the direction of Robin Piercy. The Santo António de Tanná report will consist of 29 chapters dealing with the history of the ship and its sinking, its discovery, and excavation and survey, in addition to an in-depth artifact catalogue of over 8,000 artifacts. As part of this project a 3D visualization of the hull timbers will be created from legacy data from the underwater photographs recorded at the time of the excavation. This will allow the archaeologists to virtually remeasure the site that was excavated over 40 years ago in Mombasa Harbor. 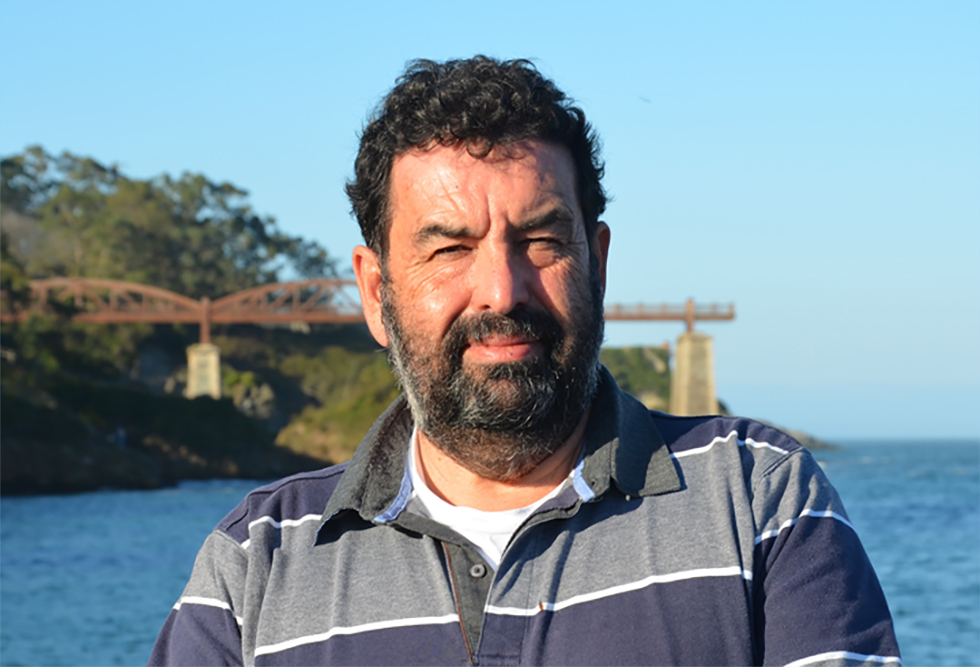 The 16th-Century Galleon at Ribadeo, Spain
Claude Duthuit Archaeology Grant
Miguel San Claudio
The long fight for dominance of the Atlantic in the last years of the 16th century produced numerous archaeological sites in the waters around the ancient Kingdom of Galicia, Spain. The best preserved of these deposits is that of the galleon San Giacomo di Galizia (Santiago de Galicia, Saint James from Galicia) sunk in Ribadeo in 1597. This gigantic 1,200-ton ship was built in Castellammare di Stabia, former Spanish kingdom of Naples. She was constructed as a warship and represents the best shipbuilding technology of her time. Discovered in 2011, she has been under study since 2012 by an international team of professionals and students from Europe and the Americas. This ship brings us the first and unique opportunity in the study of a Spanish war galleon from 16th c. This year the work will focus on completing the portside excavation and record the ship’s structure in depth. 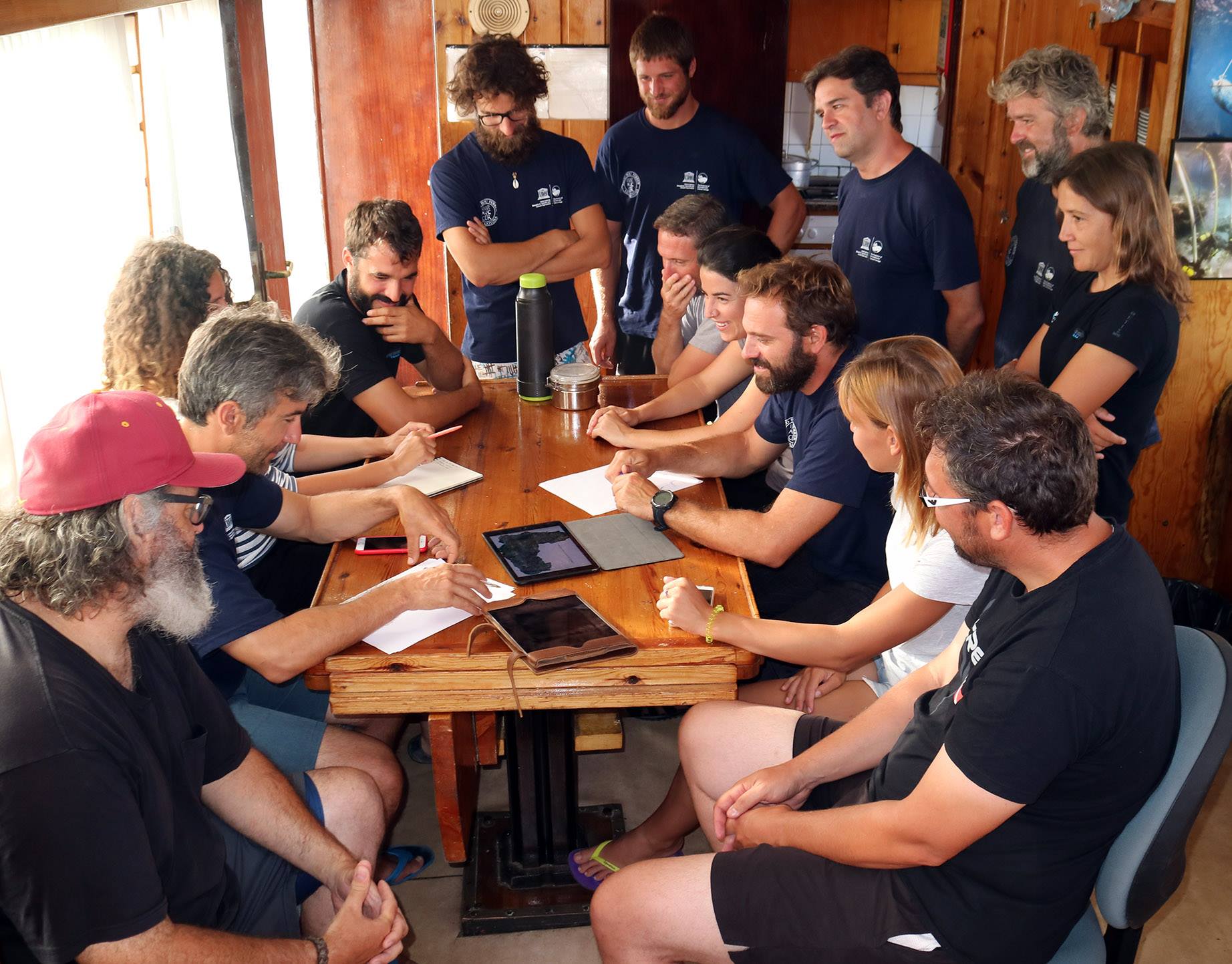 The El Sec Shipwreck and 4th-Century B.C. Shipbuilding
Claude Duthuit Archaeology Grant
Carlos de Juan
In the 1970s, El Sec wreck was one of the first underwater excavations done in Spain during the 20th century. The wreck, dated to ca. 350 BC, was famous for her rich Greek pottery collection, the central tumulus and the Punic graffiti in Greek pottery, which suggest an ethnic filiation for mariners. Professor Richard Steffy after his magistral work on Kyrenia shipbuilding gave us the standard for Hellenistic shipbuilding. Following his path, Patrice Pomey studied archaic Greek vessel shipbuilding evolution. There is a gap in the 4th c. BC where the number of shipwrecks which may show new evidences in shipbuilding evolution are a few. One of them could be El Sec (375-350 BC), which will enlighten the customary traditions and cultural transfers in classic period shipbuilding, and maybe provide new evidences about Punic shipbuilding tradition. The wreck was believed to have been almost completely destroyed from the use of explosives in the ballast tumulus, but an initial survey in 2019 revealed that wood remains still remain on the site. This year, the plan is to systematically re-excavate portions of the hull that were previously believed to have been destroyed.