Dr. Kroum Batchvarov, head of the Rockley Bay Shipwreck Survey, and recipient of the 2104 Claude Duthuit Archaeology Grant put his funding to good use this past field season! In a press conference earlier this week, the University of Connecticut professor and INA Affiliated Scholar announced that a significant discovery had been made.

“What has been discovered is a treasure trove for archaeological researchers.” — Batchvarov 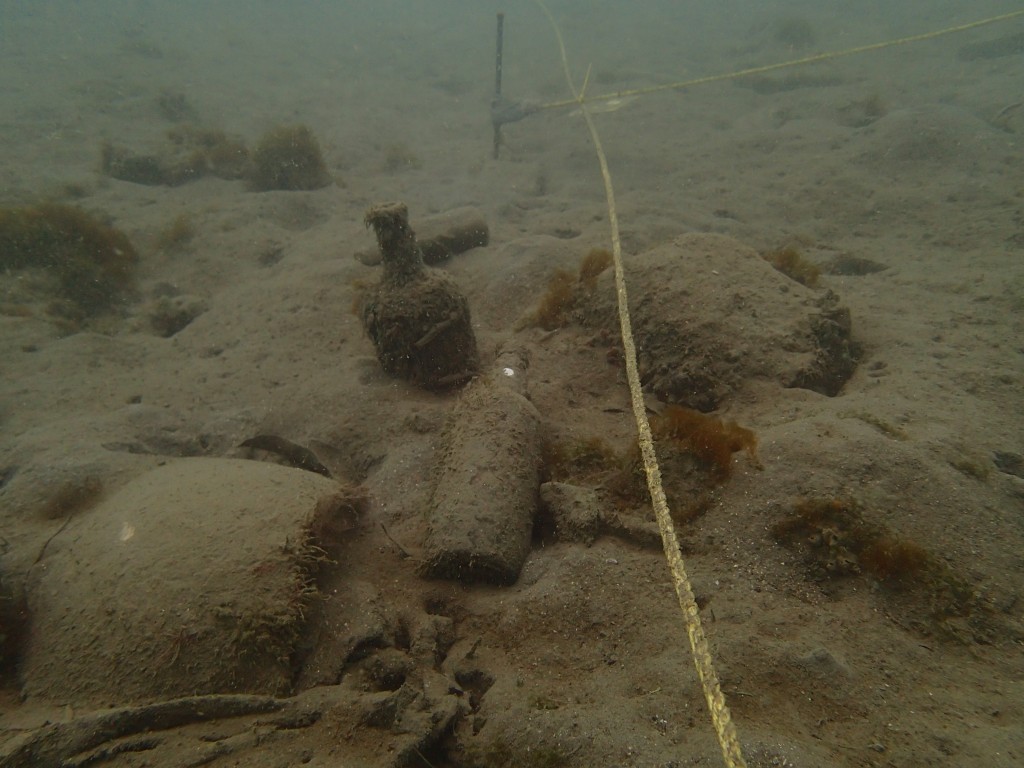