We are delighted to announce the election of two new Directors to the INA Board: Mr. Charles Steinmetz and Ms. Casidy Ward. 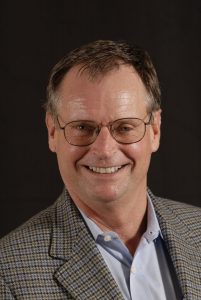 Charlie earned a B.S. in Commerce from Santa Clara University and an M.A. in Business Administration from the Anderson School at UCLA. He worked for his family’s company Tiernay Metals, which was the world’s largest distributor of aircraft quality aluminum extrusions when it was sold to Transtar Metals.  Today Charlie is a real estate investor and President of the Steinmetz Foundation which makes grants to literacy- and curiosity-building non-profit organizations in Southern California.  He is also a member of the Governing Board of the Archaeological Institute of America and the Directors Council of the Cotsen Institute of Archaeology at UCLA. 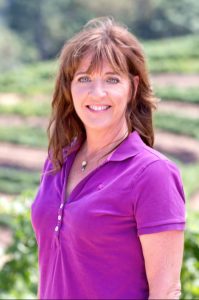 Casidy Ward, daughter of long-time INA Director Lew Ward, has embraced her father’s loyal service to and interest in INA after his recent passing in March 2016. Casidy is a Sonoma County vintner and owner of a 60-acre mountain vineyard which produces the highly rated Cabernet Sauvignon Hidden Ridge.  She attended Agnes Scott College in Atlanta before transferring to the University of Oklahoma, earning degrees in political science and petroleum engineering and her MBA at the American Graduate School of International Management. Casidy has twice visited INA projects in Turkey and was part of the winning 7.0 Senior Women’s Doubles team at the USTA Nationals in 2015.