By Grace TsaiNovember 3, 2020No Comments

In 2021, the Institute of Nautical Archaeology’s Discovery Fund will support six new archaeological projects around the globe. Please join us in congratulating the recipients! The projects that received support in 2021 are:

Identification and assessment of the underwater cultural heritage of Chinchorro Bank Biosphere Reserve (Mexico)
Laura Carillo (National Institute of Anthropology & History/National Autonomous University of Mexico)
The Chinchorro project focuses on inventorying and assessing underwater cultural resources in the Chinchorro Bank Biosphere Reserve. This year the project will focus on archival work related to El Angel, a partially excavated mid-19th c. wooden ship, excavated between 2016-2019. The wooden ship with Muntz sheathing and inner iron reinforcements was transporting a cargo of logwood, an important resource in the European textile industry in the 16th-19th c. and is believed to be the English brig Jean (1837). Archival work will determine the role this ship played in the regional nautical activities.

In search of the lost shipwreck of Patagones: survey and study of 19th century war and merchant vessels (Argentina)
Nicola’s Ciarlo (National Scientific and Technical Research Council – Institute of Archaeology, University of Buenos Aires)
The area of Patagones, Southern Province of Buenos Aires, Argentina is a key sailing route, connecting Buenos Aires and Montevideo with harbors in Patagonia. This project will conduct an underwater geophysical survey at the entrance of San Blas channel where several shipwrecks from the Brazilian Empire War (1825-1828) are known to have sunk, an excavation of two previously located wooden-hulled wrecks, and a terrestrial survey of the area.

Old Kingdom Boat Survey (Egypt)
Douglas Inglis (Texas A&M University, INA research affiliate)
Boats have been involved in Egyptian Funerary practices for millenia. Boat models were included as grave goods since the Badarian period (ca. 4000 BCE), and entire boats were buried alongside tombs from the First Egyptian Dynasty on (ca. 3000 BCE). This project will document, model, and produce hull lines for a collection of nearly 30 Old Kingdom Boat models in the Egyptian Museum in Cairo in order to better understand their hull form, using photogrammetry and 3D modeling. The goal is to lay the groundwork for a future architectural survey of the Old Kingdom boat pits and to help contextualize boat models in Egyptian funerary practice.

Intertidal Archaeology in the Province of Biscay (Spain)
Jose Mates Luque (University of the Basque Country)
The Basque Country has a rich history of shipbuilding activity which go back as far as the Middle Ages. Unfortunately, many abandoned ships from the 19th to 20th centuries, the last remnants of these shipbuilding traditions, were abandoned in the estuaries and will soon disappear. This project aims to record and investigate these remains to study their shipbuilding techniques in order to understand their features and their Medieval or Postmedieval links.

Mazarrón Fenicio (Spain)
Juan Pinedo (University of Murcia)
The Mazarrón underwater excavation has taken place since 2015 and explored the surroundings of the Isla of Adentro of Mazarrón. To date, these campaigns have revealed the wrecks of Mazarron I and Mazarron II, and the archaeological record analyzed show evidence of a presence prior to the Mazarron. In 2021, the aim is to deepen the knowledge about the Phoenician port of Isla de Adentro through fieldwork, documentation, and conservation.

Phoenix Paddlewheel Reconnaissance (USA)
George Schwarz (INA Research Associate)
PHOENIX is the earliest archaeologically-studied example of a steamboat known, built just 8 years after Robert Fulton’s STEAMBOAT. It operated for five seasons until it suddenly burned and sank in Lake Champlain in September 1819. The wreck was studied in the early 1980s by the Champlain Maritime Society, and again in the 2010s by INA. Although the hull was excavated and documented, paddlewheels were not found. In September 2020, Vermont local Gary Lafabre was surveying the lake and encountered paddlewheels 3/4 of a mile from the PHOENIX wreck site. This project aims to fully investigate these paddlewheels and their possible connection to PHOENIX. 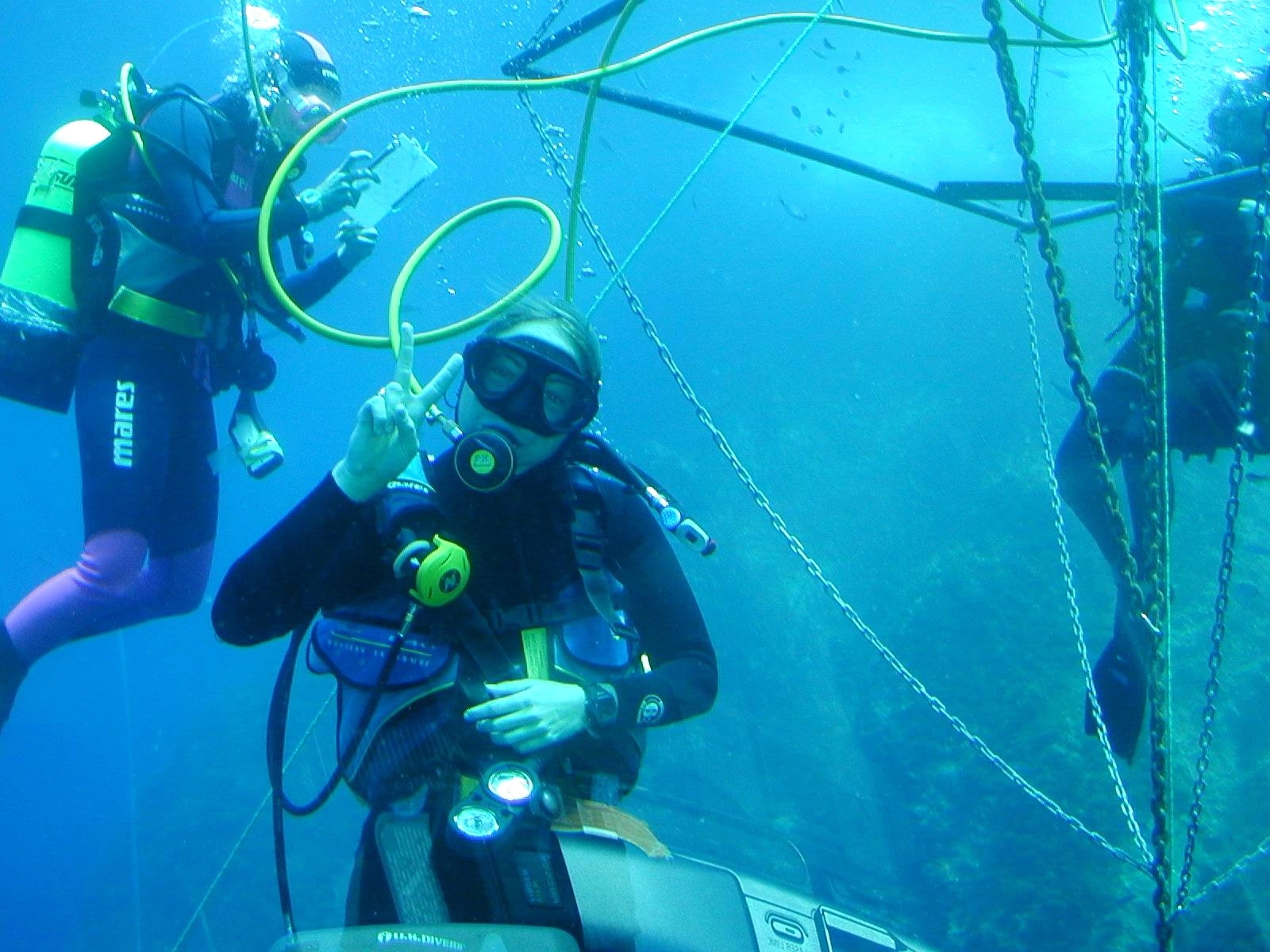