Almost 60 years ago, INA Founder George Bass pioneered the field of nautical archaeology with his excavation of a Late Bronze Age shipwreck at Cape Gelidonya, Turkey. A quarter-century later, INA Vice President Cemal Pulak co-directed with Bass the excavation of an even older ship at Uluburun, Turkey. The Uluburun ship, which sank in the late 14th century BCE, has been hailed as one of the 10 most important archaeological discoveries of the 20th century. Excavation of the Uluburun ship’s cargo has dramatically enhanced our understanding of the complex nature of international maritime trade and royal gift exchange in the Bronze Age.

Now, a quarter-century after the completion of the Uluburun shipwreck excavation, an INA team under the direction of Professor Cemal Pulak, and in partnership with Associate Professor Hakan Öniz, will embark on the exploration of yet another Bronze Age shipwreck off of Turkey’s Mediterranean coast. Based on the 73 copper ingots visible on the seabed, this shipwreck seems to date even earlier—to the time copper ingots were first cast in the form found on the Uluburun and Gelidonya ships. The excavation of this cargo, which will begin during the summer of 2019, presents an unparalleled opportunity to learn about the methodological and metallurgical origins of these earliest ingots, and places INA archaeologists in the privileged position of having excavated three Bronze Age shipwrecks off the Mediterranean coast of Turkey. 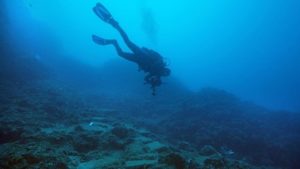 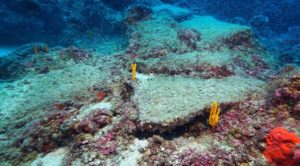 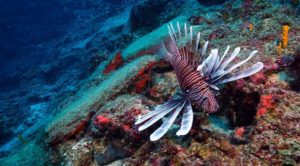 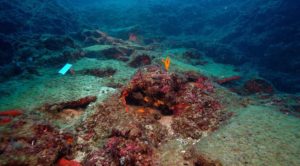 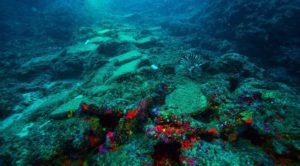 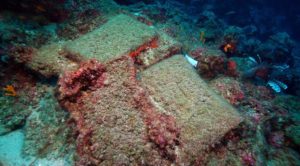