In April an INA team identified and assessed a stern wheel steamboat at Golden, BC as North Star, which was built in the United States in 1897 and was the largest stern wheel steamboat to have operated on the Upper Columbia River. The vessel was laid up in 1901 and has been heavily salvaged, with 25% of the hull remaining. This is the first upper River sternwheeler to receive a thorough assessment, and there were some surprises. The builders were minimalists – each frame station contained only three futtocks with no strengthening at the chines and there was limited use of longitudinal bulkheads and stringers. The result was a low-draft, 120 foot-long vessel that was large but well suited for the shallow Upper Columbia River.

Research Associate John Pollack and archaeologist Xenius Nielson made a total station survey of the wreck while Sean and Tay Adams of 3 Points in Space Media used a DJI M600 industrial drone equipped with a loaned German SENSYS MAGDRONE R3 magnetometer to survey the river and locate two targets that will be investigated in the fall. Additional tests of the drone/magnetometer combination were made near Castlegar, BC where the wreck of a small steam tug was located. Drone magnetometers have proven to be very practical for rapid, shallow water surveys. 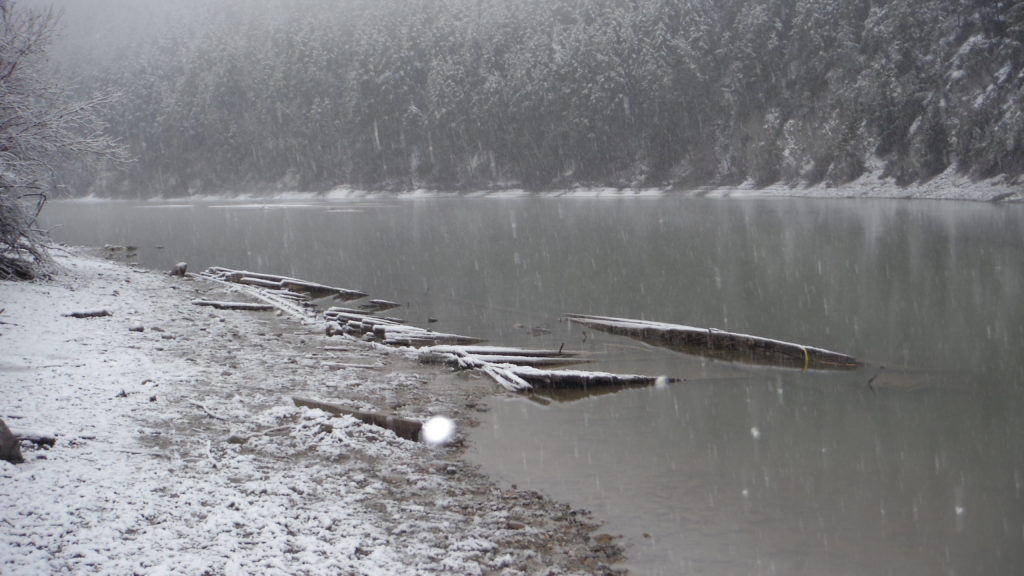 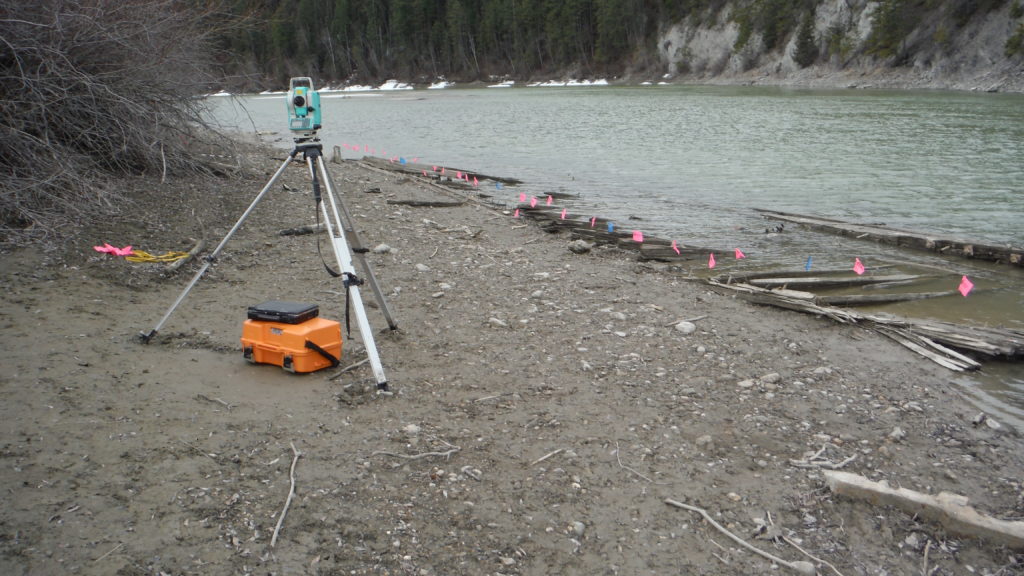 John Pollack and Xenius Nielson made a total station survey of the North Star wreck site (above) while Sean and Tay Adams used a DJI M600 industrial drone equipped with a SENSYS MAGDRONE R3 magnetometer to search the river for additional shipwrecks (below). 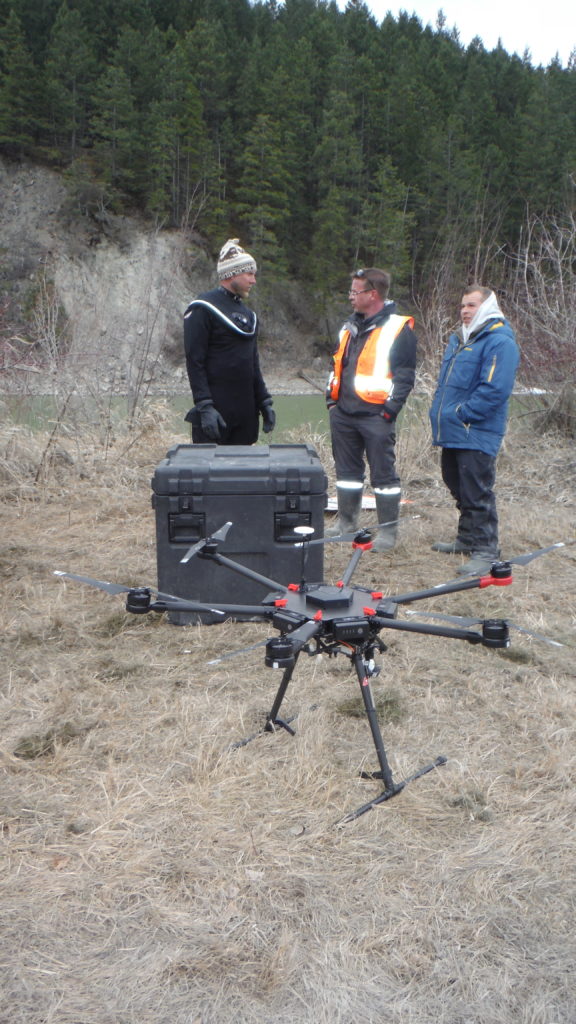 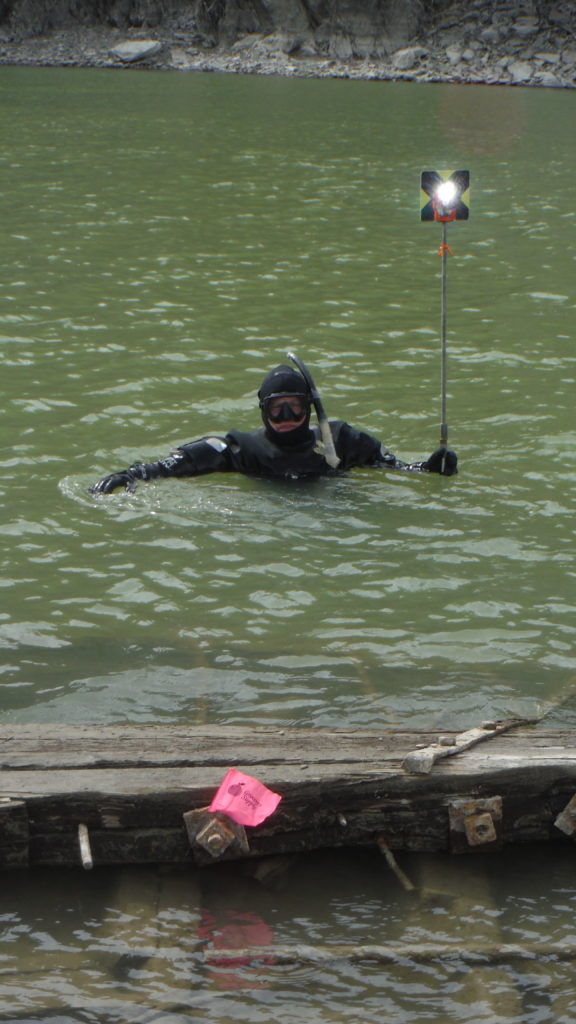