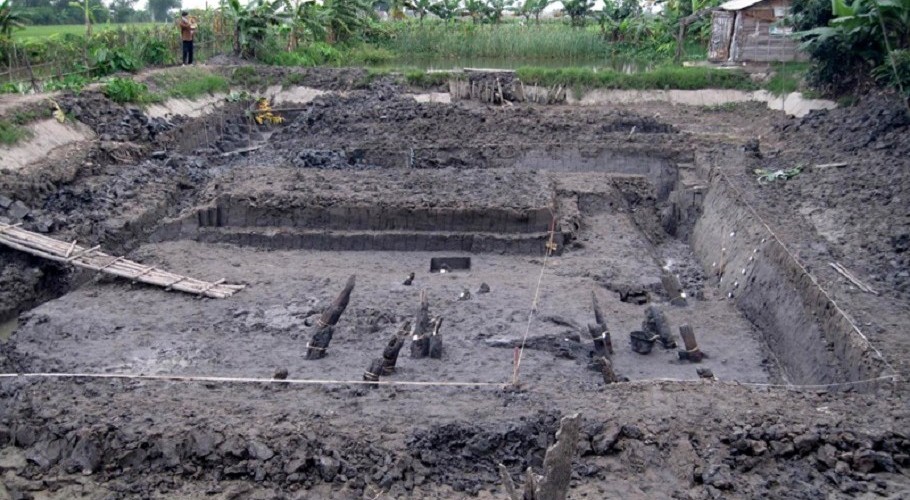 This project, the first major collaboration between INA and Flinders University, has several important goals: To reconstruct the historical battles on the Song Bạch Đằng (Bạch Đằng River); To create a map of the maritime cultural landscape associated with the battle sites and commemorative and religious shrines and temples associated with the veneration of various figures involved in the Vietnamese victory in A.D. 1288; To document traditional Vietnamese craft still built in the region that may have figured in the battles; And to locate and excavate warships  lost in the battle of 1288.

The areas being surveyed are in a tidal estuary close to the river’s mouth on Ha Long Bay near Haiphong. Three naval battles have been historically recorded at this area, including naval resistance to Chinese domination in AD 938, AD 981, and a climactic battle in 1288 against the Chinese Yuan Dynasty ruled by Khubilai Khan.  An initial survey in 2008 showed that the project area was a larger estuary 700-1000 years ago, identified potential high probability zones areas for remote sensing surveys, and demonstrated the potential for GIS documentation of this unique Asian maritime battlefield, and for a significant future excavation of archaeologically significant vessels unrepresented in the existing archaeological record. Excavations were carried out in 2010.

The 2013 fieldwork assessed the two battlefields. The initial phase of underwater archaeological survey clarified the extent of a historical port, Van Don, via remote sensing surveys and SCUBA diving. Van Don flourished as an outer port of Dai Viet and was located on the island of Quan Lan. Its surrounding waters could encompass the 13th century historical battlefield. Extensive side scan sonar and marine magnetometer survey were conducted in a channel off Quan Lan. The work of the remote sensing survey team provided insights about the high energy water environment that has likely impacted the topographical features of Quan Lan.

Sasaki, R, & Kimura, J, 2010a ‘A case study: Archaeological evidence of the Yuan/Mongolian invasions at Bach Dang river and Takashima’, Introduction to Maritime archaeology and insight to its application in the Asia-Pacific Region, from IPPA 19th Congress, Hanoi. 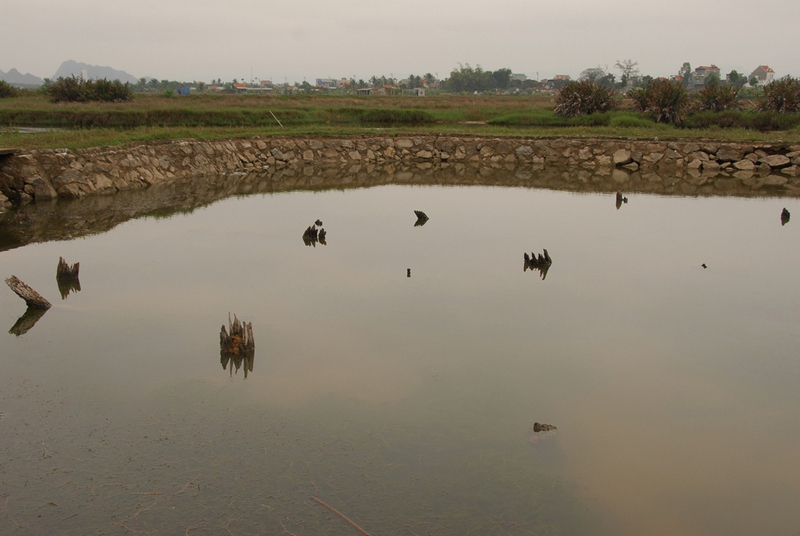