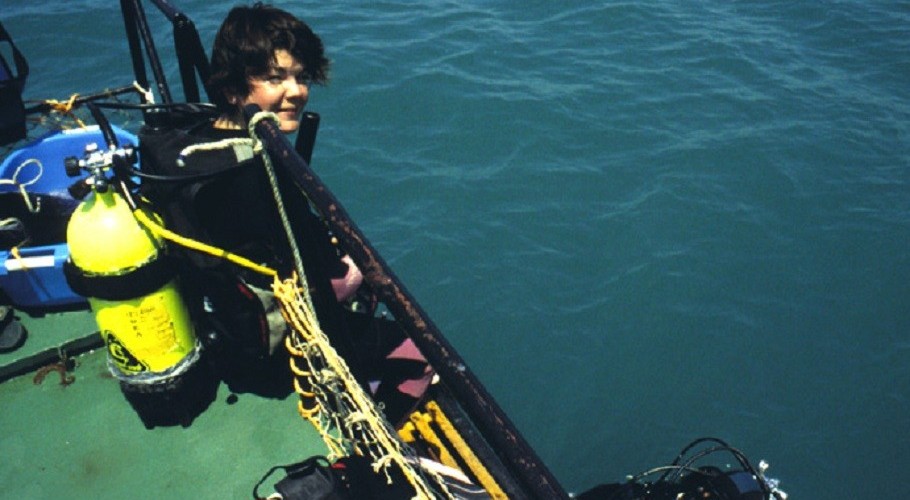 In June of 1999, a team from the Institute of Nautical Archaeology traveled to Georgia at the invitation of PARK (Pipeline Archaeology for the Recovery of Knowledge) and the Center for Archaeological Studies (CAS) in Tbilisi. The primary goal was to collaborate with Georgian archaeologists about the potential of nautical archaeology along their Black Sea shores. In addition, the team attempted to substantiate reports of amphora mounds and ancient walls lying offshore and in a lake connected to the Black Sea by a narrow channel.

However, with limited luck offshore, the team decided to concentrate their efforts at key spots in the lake in the hope that they might find more evidence of Phasis, the Greco-Roman city. In 1985, Russian and Georgian divers found evidence of a settlement in several places around the shores of the lake, with ceramics ranging in date from the fifth century BC to the Late Byzantine Period. Along the west-central shore of the lake we immediately found a profusion of pottery sherds lying on a muddy bottom in very shallow water.

The team conducted a limited excavation here, digging test pits at regular intervals to a depth of one meter in order to gauge frequency, distribution, and provenance. In the end they registered over 1000 artifacts composed of ceramics, glass, wood, and one coin. The entire assemblage ranges in date from the fifth century BC to the Late Byzantine/Early Medieval period, thus affirming a similar diachronic distribution found by the Russian/Georgian survey of 1985. Ceramics of Colchian manufacture dominated the pottery record, with Sinopean, Crimean, and Rhodian sherds (mostly of amphora shapes) turning up in some quantity. Overall pottery shapes, however, provide a somewhat clearer picture as to the nature of the settlement, for both transport vessels and cooking wares were found together, thus suggesting strongly the presence of a settlement/trade center on the outskirts of Phasis. The coin contained only a partial Latin inscription on the reverse side; it was too eroded to date to any specific reign, although a Georgian numismatist dates it tentatively to the fourth century A.D. 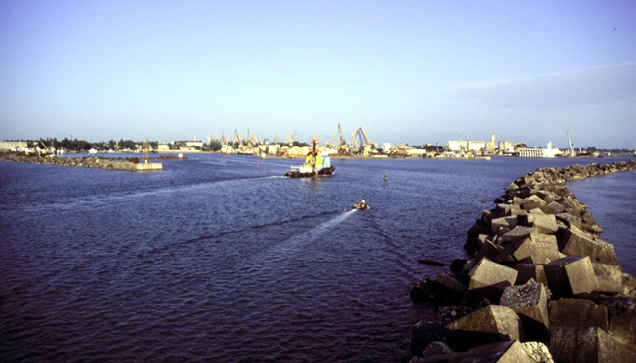