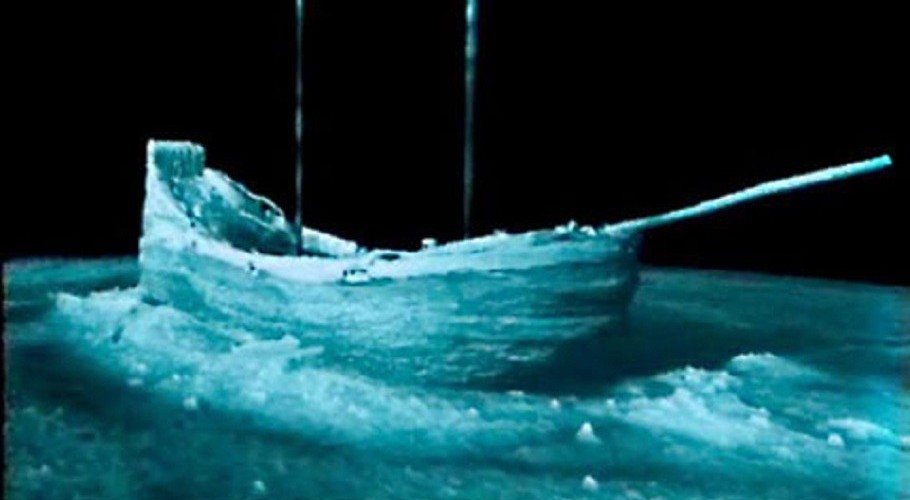 A multinational team worked with documentary film makers Deep Sea Productions to document a wreck that appeared to be an intact Dutch fluit of the early 17th century. Lying 30 nautical miles east of the island of Gotska in 125 meters of water, the vessel has been preserved by the Baltic’s unique conditions of near-fresh, cold water. The hull is approximately 25 by 8 meters in size, and is ornately decorated with carved figures.

Why is this vessel significant? “Because of the great scope and special importance of the Baltic trade for the Dutch, these trading ships were a vital part of the economic and political structures during this period of Baltic Sea history. Upwards of two thousand trading ships would sail into the Baltic each year. Salt and manufactured goods were brought to the North, raw materials such as iron, chalk and timber were carried from the coasts of the Baltic to Amsterdam and the Netherlands.” As well, “from a purely marine archaeological perspective, the wreck will give us a chance to study the construction of a type of ship that we so far know only from pictures, written sources and significantly less intact wrecks. Dutch shipbuilding led the world in the 17th century. Timber was imported from all of northern Europe and ships were made to order for Swedish shipping companies among others. The design became world leading not just by virtue of shipbuilding traditions, but also through innovative practices both in the technology and the production methods. Even though the Dutch had to rely on windmills for power, the shipping industry became a forerunner of 19th-century industrialization.” 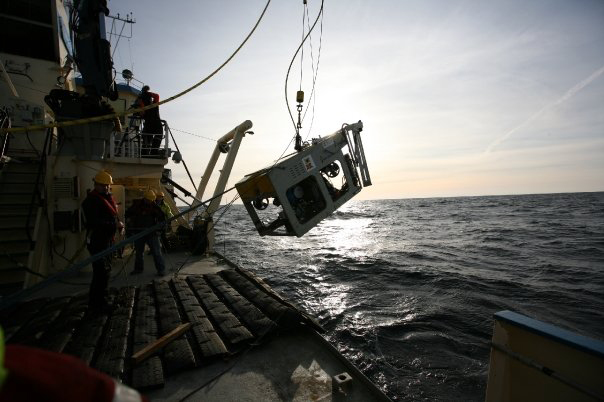 ABOVE: Lowering the ROV into the water (Photo: Griffin 2008).