By Institute of Nautical ArchaeologyFebruary 23, 2020May 16th, 2020No Comments

WHAT: DEEP-SEA SURVEY
WHERE: TEL-AVIV, ISRAEL

In antiquity, Yaffo, located inside modern Tel Aviv, Israel, was one of the most important ports along Israel’s long, shallow, straight, and mainly harbor-less Mediterranean coast. The Jaffa Cultural Heritage Project (JCHP) carried out excavations on the ancient tel (mound). The 2014 INA/JCHP Ioppa Maritima Project, directed by Dr. Shelley Wachsmann, was a collaborative effort intended to add nautical/maritime dimensions to this work. It consisted of two independent foci: A) a remote-operated vehicle (ROV) survey to visually examine a series of anomalies collected during an Israel Geological Survey (IGS) multibeam survey at depths of 50-300 meters off the coast of Yaffo, and B) a geoarchaeological/ground penetrating radar (GPR) survey of a geological depression, known locally as ‘the Bassa’ to determine whether it served as an inland estuary harbor in antiquity as has been suggested repeatedly in the past.  The deep-water portion of the project began in the presumed ancient shipping lane paralleling Israel’s Mediterranean coast in the general vicinity of Jaffa. Ronnie Sade, a navigation specialist, supplied the team with 22 potential shipwreck targets based on multibeam sonar data.

During the survey the team located three iron-hulled ships. Target 5 turned out to be a lifeboat from a Russian cargo ship, the Tolya Komar, which sank between 1971 and 1997. The most interesting discovery during the deep-water survey was the last of Sade’s targets, 22, which turned out to be an early 20th-century warship. The ROV’s sonar picked up what appeared to be a large, 50- to 80-m long, iron vessel sitting upright on the seafloor. Ghostly lifeboat davits faced outboard, indicating that at least some of the light craft had been deployed prior to sinking. The vessel’s bow had been ripped open. The loss of the forward gun mount suggests that the ship capsized or rolled during the sinking process, and then righted herself before reaching the seabed. The team continues to search for the identity of this shipwreck. 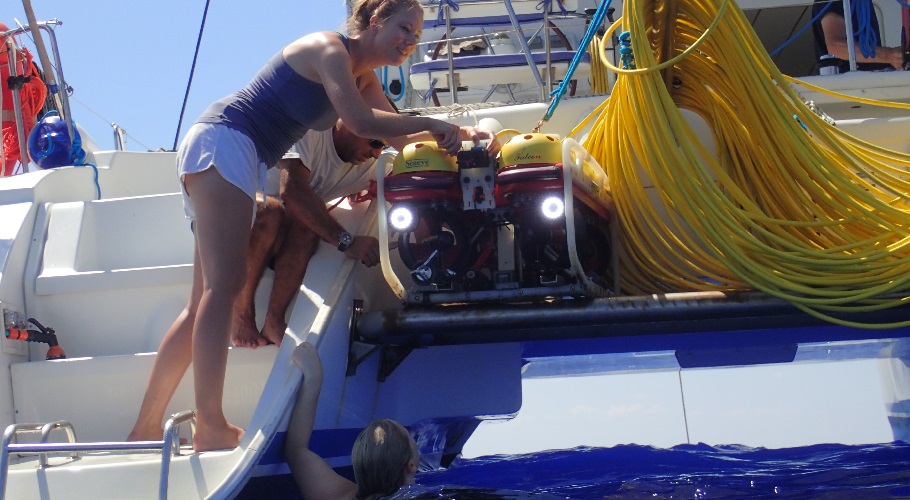 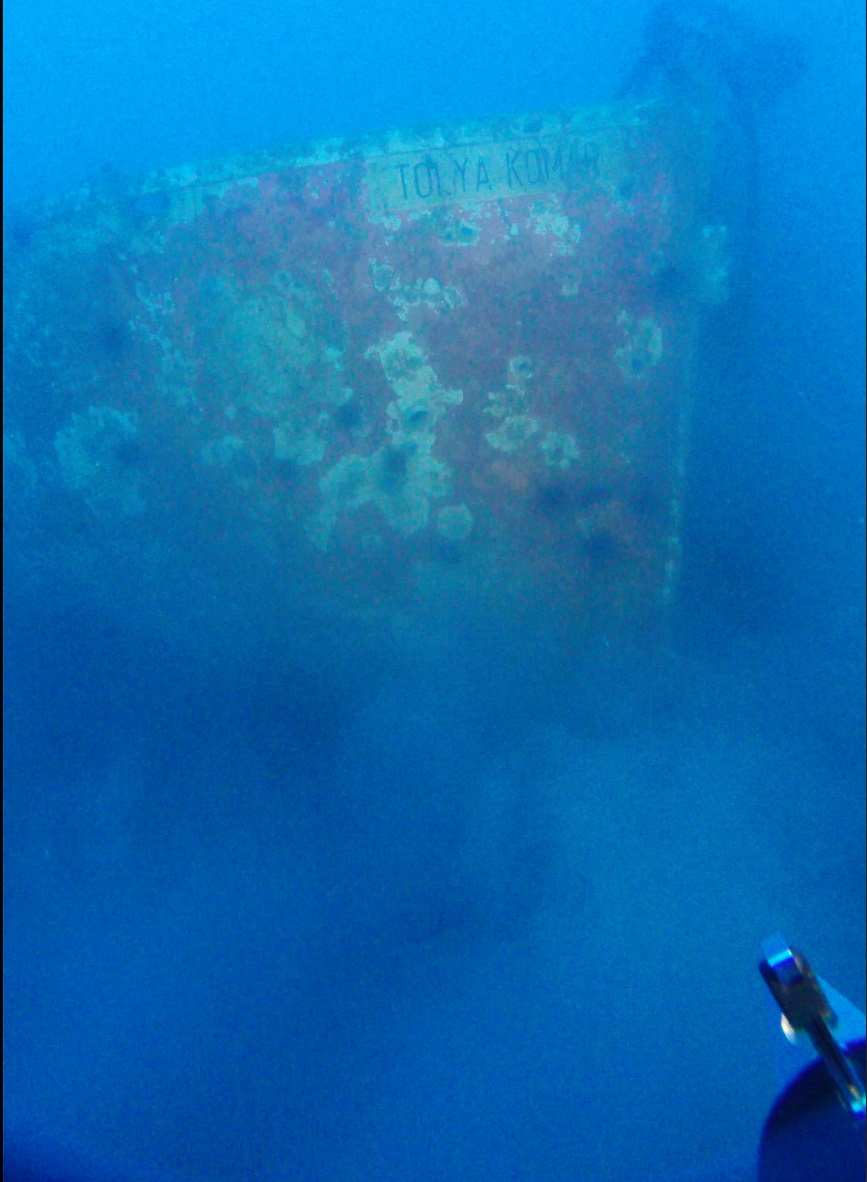 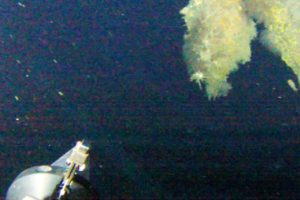 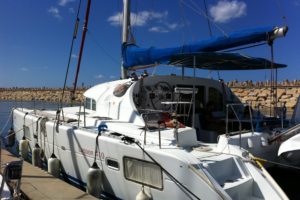 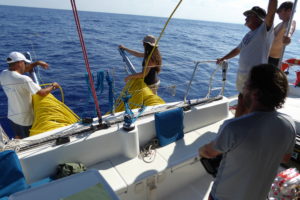 Ohana and Morriss "work the cable" as Ishay guides the ROV just prior to a dive (Photo: INA) 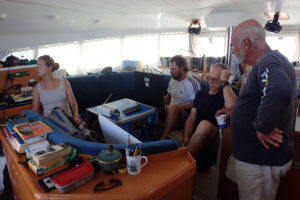 On the Ocean King during the survey (Photo: INA) REF6736 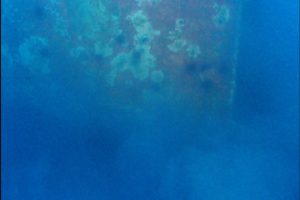 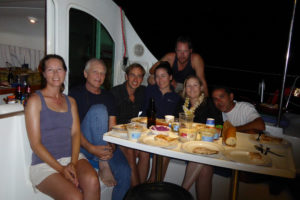 Members of the deep-water part of the 2014 Ioppa Maritima Project (Photo: INA) REF6738 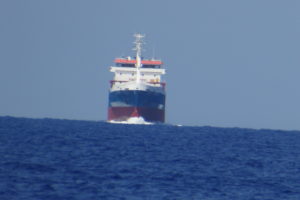 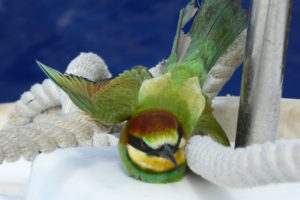 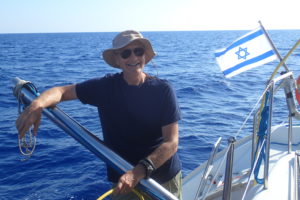 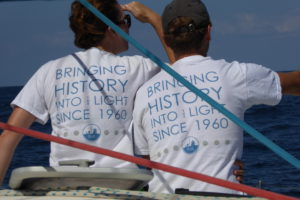