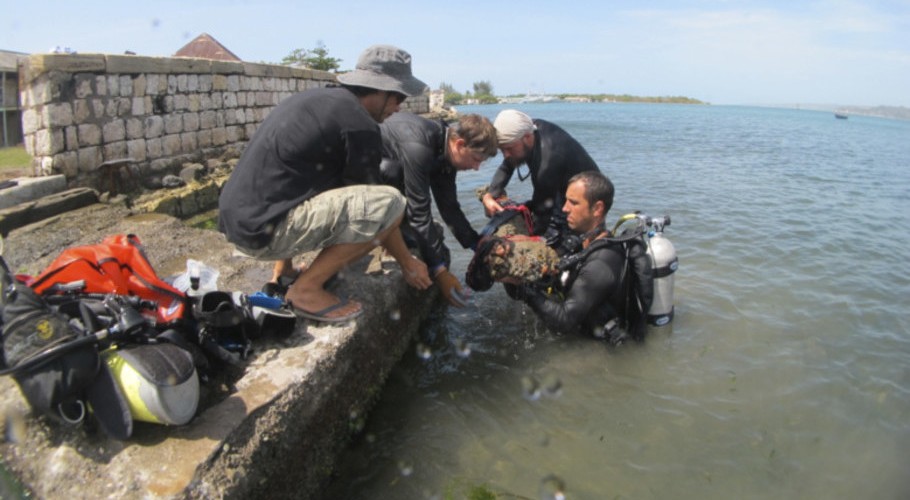 In 1981, INA, Texas A&M University, and the Jamaica National Heritage Trust began underwater archaeological investigations of the submerged portion of the 17th-century town of Port Royal, Jamaica. The Port Royal Project concentrated for 10 years on the submerged remains in the commercial center of the town. Once known as the ‘Wickedest City on Earth,’ Port Royal on the island of Jamaica was the second most important mercantile center in the English colonies during the late 17th century and a haven for privateers and pirates. On June 7 1692, a massive earthquake hit Jamaica, causing buildings to slide and disappear beneath the sea. An estimated 2000 residents were killed immediately and many more perished from injuries and disease in the following days.

The investigation of Port Royal yielded much more than simply trash and discarded items. An unusually large amount of perishable, organic artifacts were recovered, preserved in the oxygen-depleted underwater environment. Five buildings including work complexes with a pipe shop/tavern/cobbler shop and residential houses were investigated thoroughly, contributing significantly to our understanding of 17th-century town planning, architecture, diet, cooking activities, and other aspects of daily life. Some human remains were uncovered from under the bricks of one of the fallen buildings, exemplifying the destruction of the 1962 earthquake, and the remains of a ship underneath another building have also been identified.

Together with the vast treasury of complimentary historical documents, the underwater excavations of Port Royal have allowed for a detailed reconstruction of everyday life in an English colonial port city of the late 17th century.

Steffy, J. R. 1988.  The Thirteen Colonies:  English Settlers and Seafarers.  In Ships and Shipwrecks of the Americas: A History Based on Underwater Archaeology edited by G.F. Bass, 117-119.  New York: Thames & Hudson.> Read Less 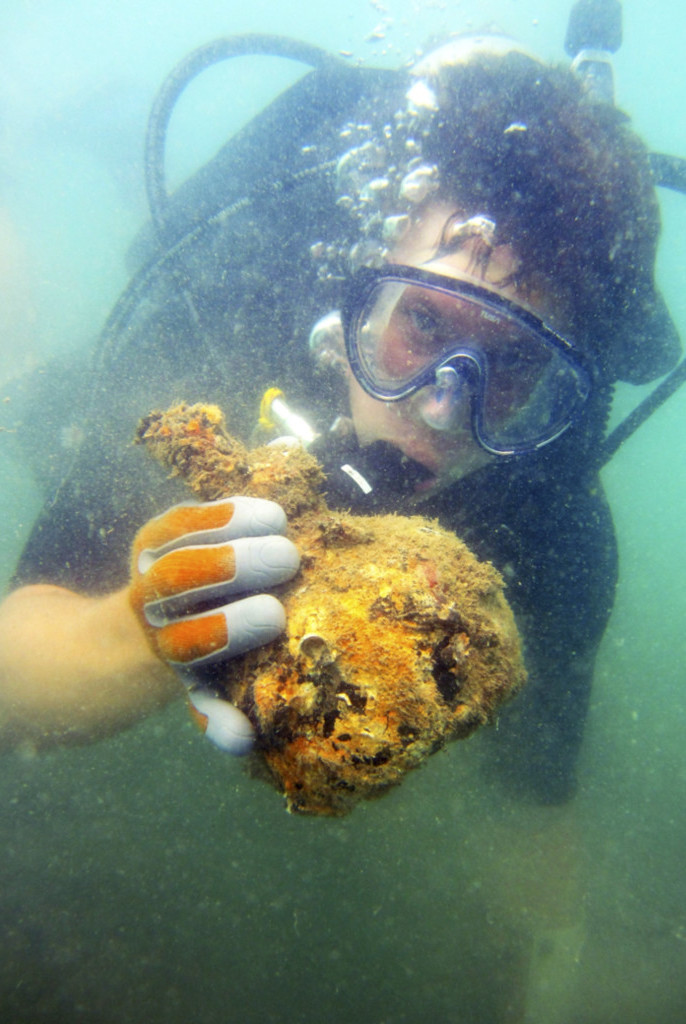 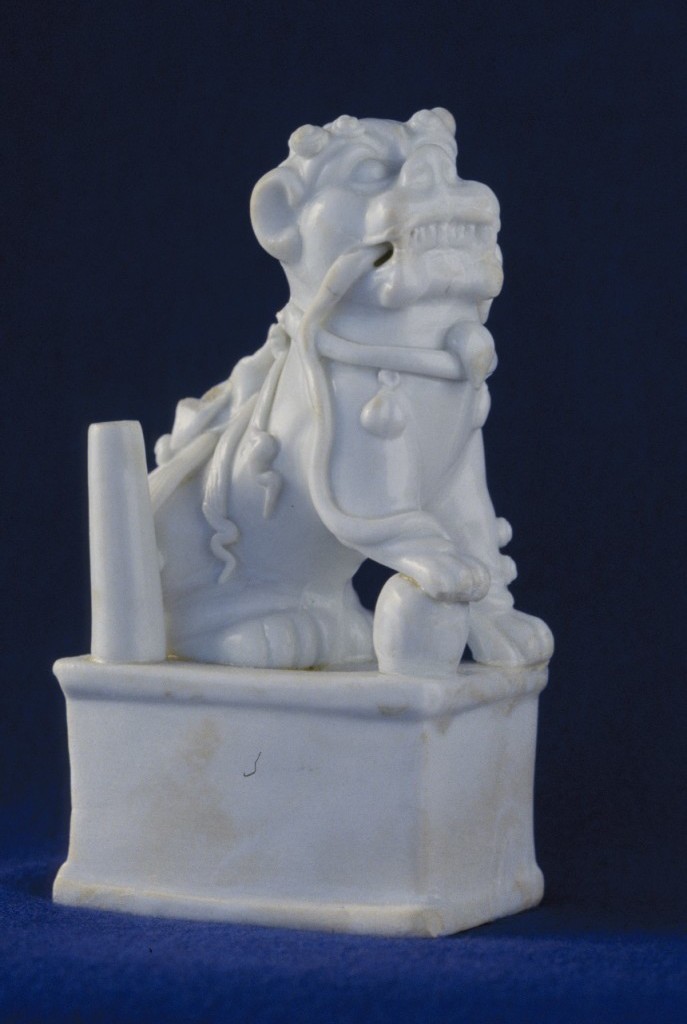