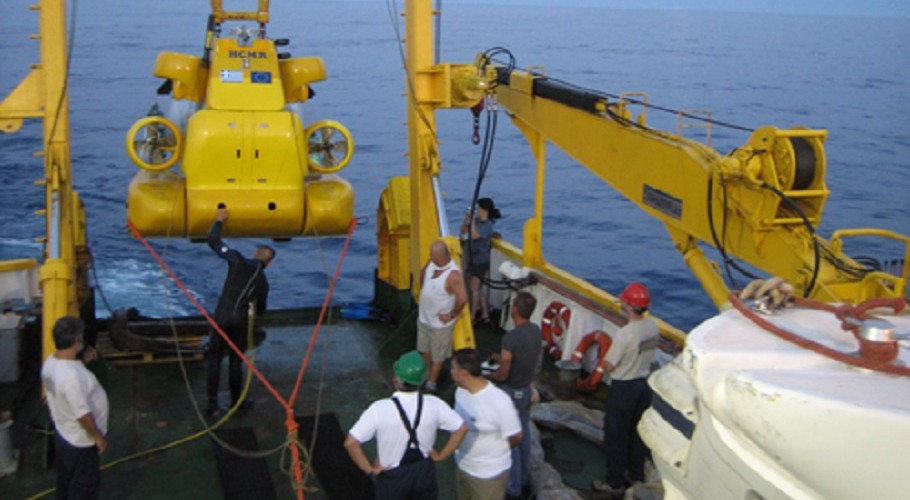 Built in 1779 in Beverly, Massachusetts, the Defence sailed that July from Boston to take part in the siege of the nascent loyalist colony at Fort George in Penobscot Bay.

Poor leadership led to disaster. The siege floundered while the continental army and the navy failed to cooperate. In August a supporting British unit appeared on the scene. The American fleet, faced with a smaller but tactically superior force, fled up the bay to founder in the shallows. With no escape by water possible, the ships were scuttled, blown up, and burned.

Upon excavation it was found that much of the ship’s supplies had been abandoned at the time of her destruction. Fifteen casks of foodstuffs, many having originally contained salt pork, were found in the bow. A large brick galley stove was found just behind the foremast. The stove included a large two-chambered copper cauldron around which the bricks had been laid. Mess tools as well as personal utensils were found in this area as each man kept his own bowl and spoon marked with his initials.

Amidships was a plethora of personal items for the 100 man crew including clothing, shoes, and buttons. Aft of this was the shot locker filled with cannon balls. The officers’ quarters in the stern were completely blown to bits as this was where the destructive charges were laid when the ship was scuttled. 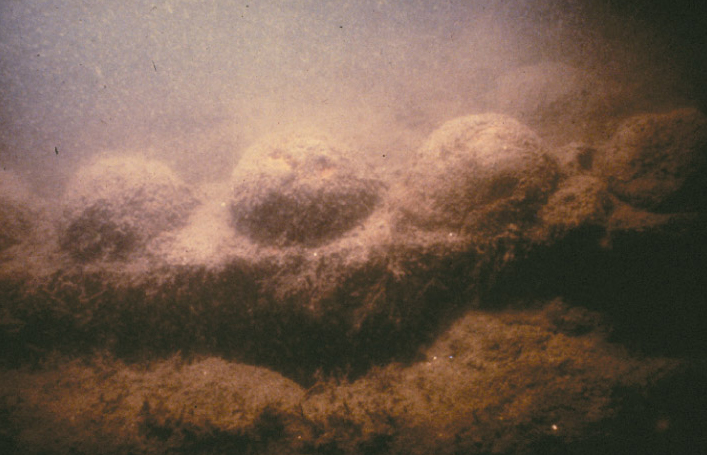