By Institute of Nautical ArchaeologyMarch 8, 2020April 12th, 2020No Comments

The cultural material and artifacts located in Scarborough Harbor potentially comprise one of the world’s most important sources of material concerning 17th century seafaring, ships and maritime culture. As such, a concerted effort was initiated in 2007 by Dr. Kroum Batchvarov to obtain permission from the Tobago House of Assembly (THA) to conduct proper scientific excavations and conservation of these endangered material remains. In April 2012, after 5 years of lobbying, the THA issued Batchvarov and his project team a permit to conduct an archaeological investigation of the shipwrecks located in Rockley Bay, Scarborough Harbor.

The primary objective of the RBRP is to locate and survey 17th century shipwrecks associated with the Franco-Dutch naval battle of 1677. The next stage of the Rockley Bay Research Project will be to conduct a thorough survey Scarborough Harbour, assess Site TRB-4, and relocate sites along both the ferry jetties and the Navy station jetty where construction cut through ship remains. 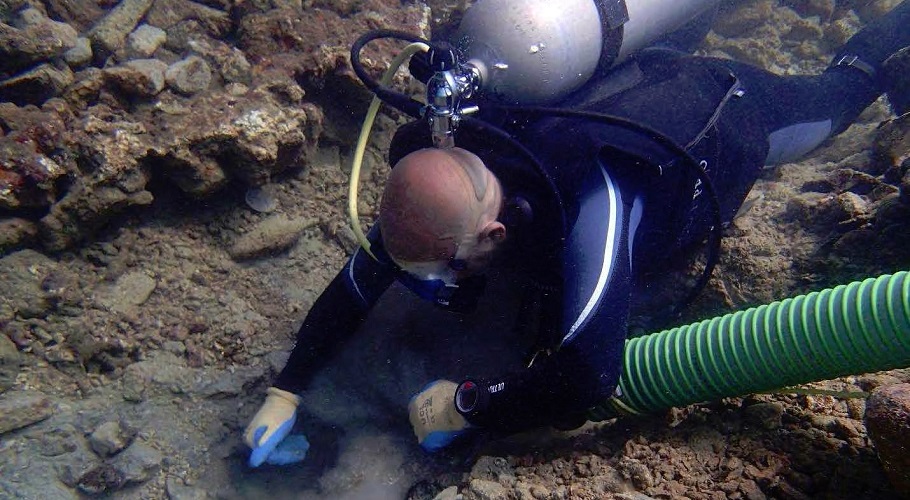 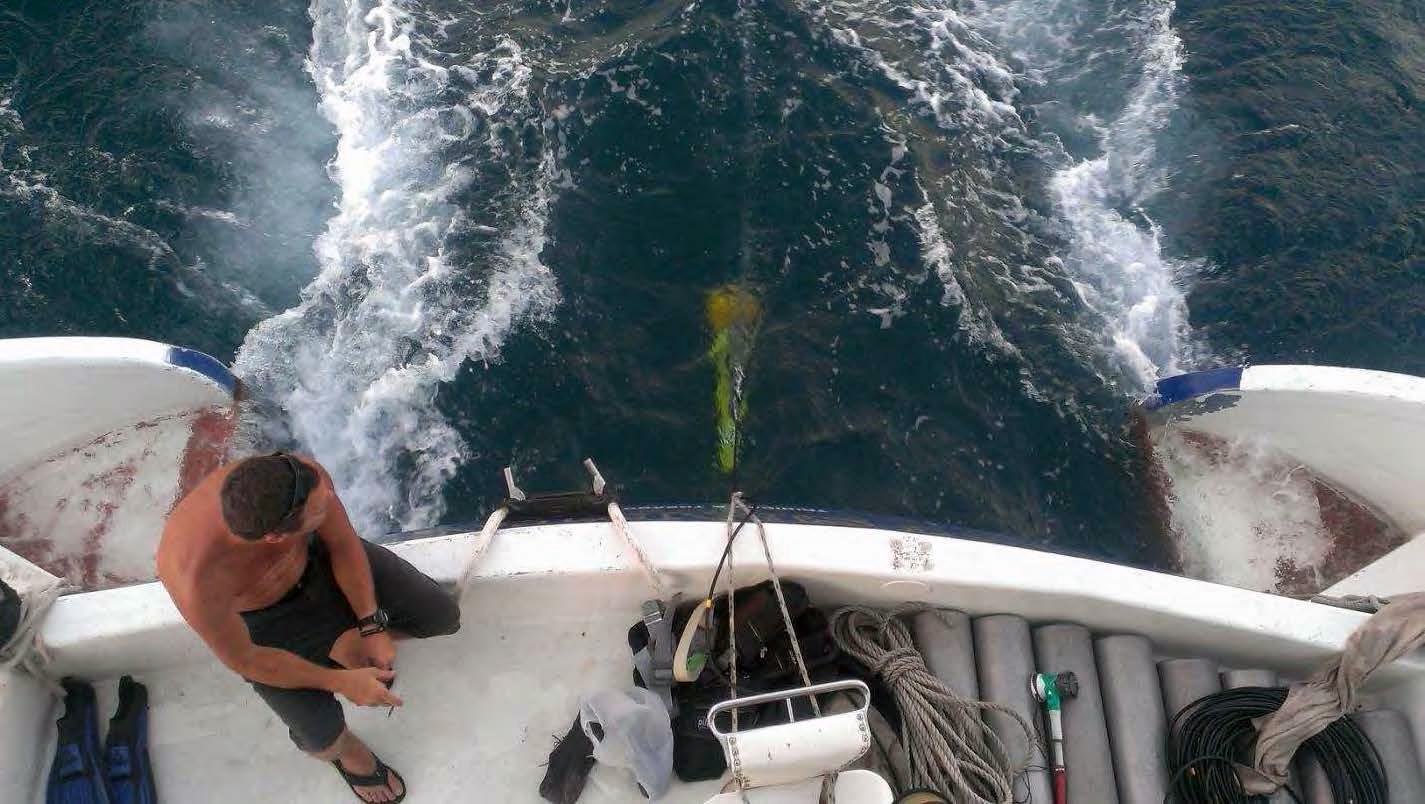 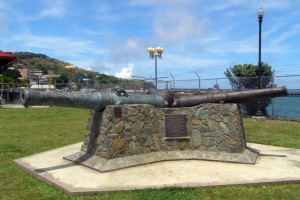 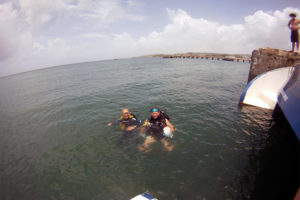 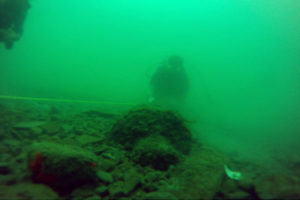 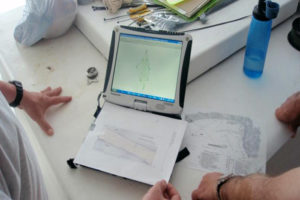 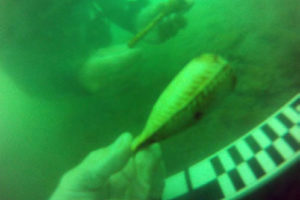 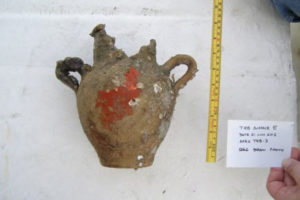 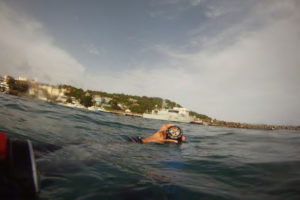 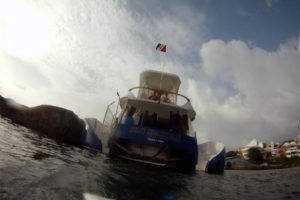 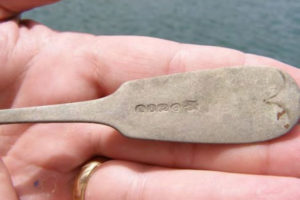 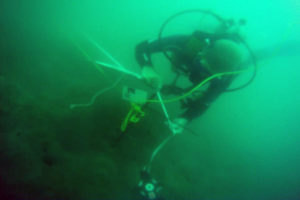 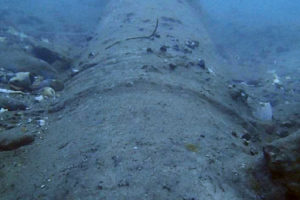 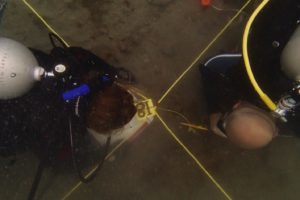 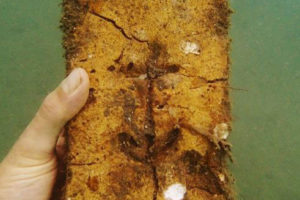 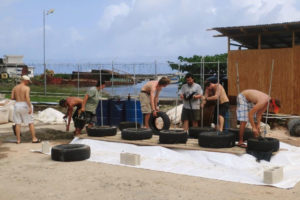 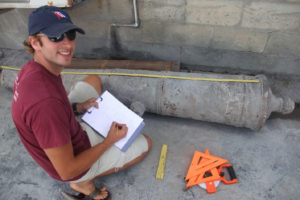 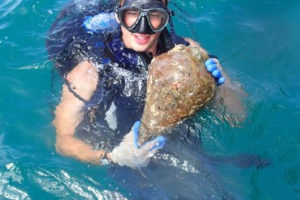 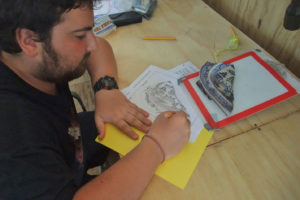 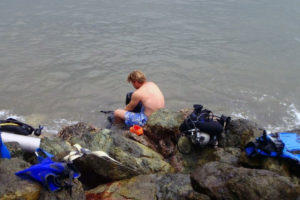 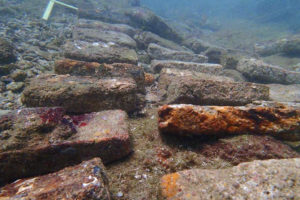