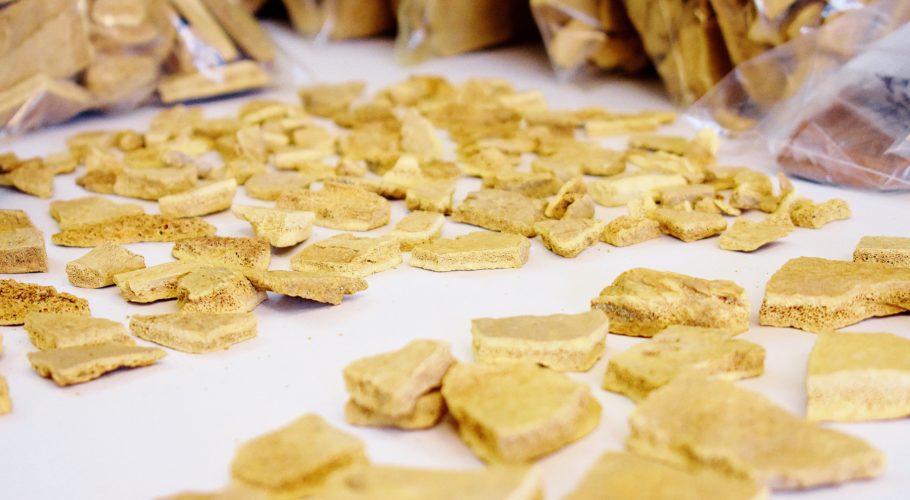 Today the consumption of sea turtle meat, or any large Testudines such as the Galapagos Islands giant tortoise, is often met with disapproval.  However during the Age of Sail, exploration and transatlantic trade necessitated this order of animal become a vital food source for European mariners. This research seeks to study this complex relationship between the maritime community and large Testudines as a food source. Identifying the reasons mariners chose to consume or abstain from turtle meat can lend valuable insight into social paradigms of the 17th and 18th century. When compared to European and colonial patterns of consumption, the use of turtle meat during this period in the maritime community can be seen as not only a manner of subsistence, but also a refraction of European cultural patterns.

This research project seeks to understand the cultural implications of sea turtle consumption during the 17th and 18th centuries, examining faunal assemblages from shipwreck sites, turtle fishing camps, port communities, and  comparing these data to the historical record.  In particular, the project director is studying butchery and distribution patterns which have the potential to provide invaluable data that can be used to differentiate elite turtle feasting from common consumption. Both instances occur in areas where the animal was an abundant food source as well as far-away port towns where sea turtles were imported. This study is also aimed at understanding the political and cultural events which directly contributed to the over-hunting of sea turtles and depletion of the population. 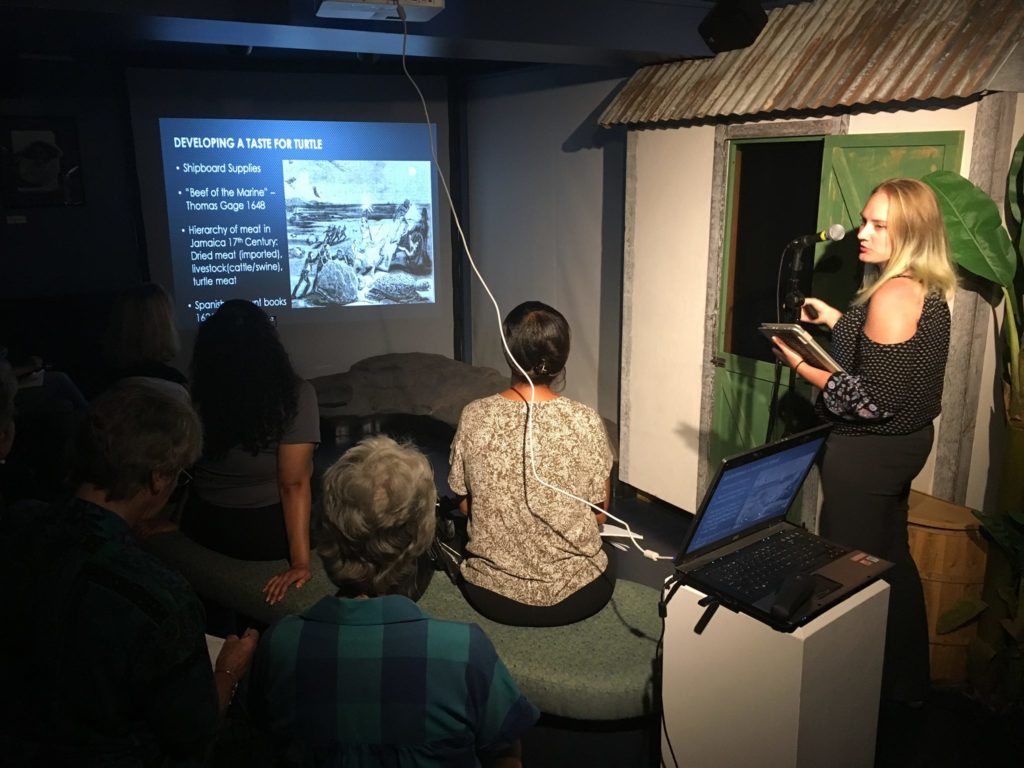