So You’ve got a Sailors Mouth, Eh?

By Grace TsaiMarch 1, 2017No Comments

When thinking about sailors, people usually get lost in the parrots, hooks for hands, and peg legs…but never really think about the smaller aspects that define the lives of these seafaring lads, such as their oral health. Everyone knows the saying “having a mouth of a sailor” to describe those with a foul mouth, but in this case, I’m not just talking about being vulgar. 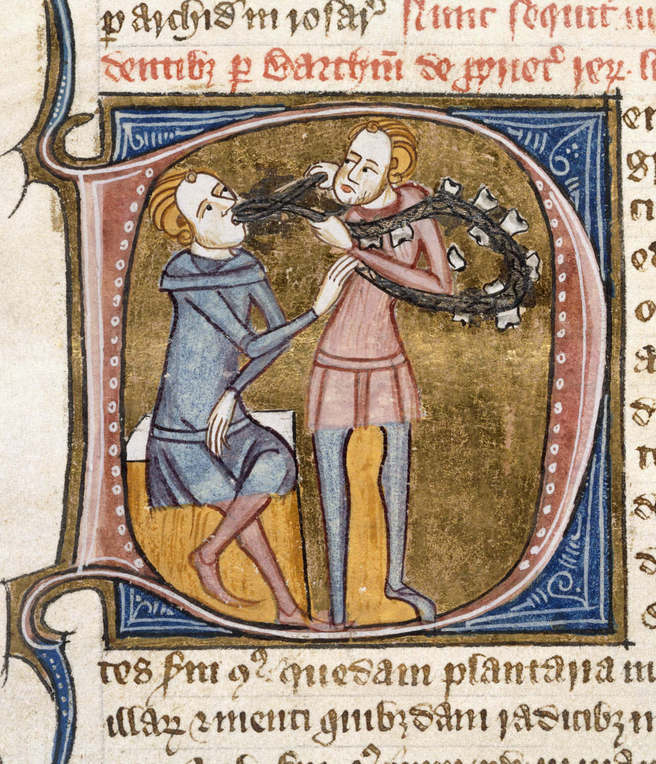 Have you ever gone a day without brushing your teeth? Gotten that chalky, bitter tasting, foul smelling aura about your mouth? Well, imagine never brushing them a single day in your life, with the most “cleansing” aspect of your day being coarse hard food scraping the tar off the surfaces of your not-so-pearly whites. Back in the 16th century, that was the way these men lived every day, even when not on their voyages, because oral hygiene was far from a priority on ships. Thanks to the lack of knowledge of oral hygiene and its extreme importance for maintaining healthy teeth, these men were ridden with cavities, bone loss within the mouth, infection, and deterioration of the actual anatomy of their teeth, essentially making them a modern day dentist’s worst nightmare.

Along with the lack of upkeep, sailor’s diets during this time also aided in the corrosive environment leading to their overall oral health deterioration. Generally, these men would consume biscuits, different forms of salted meats, beer and a few dairy products, such as cheese, throughout the day. While these dietary aspects may not seem to sound too detrimental to the health of teeth, because most people’s minds go to candy when thinking of the biggest culprit to cavities and so forth; however, these items, especially the most highly and regularly consumed ones, biscuits and beer, had extremely high carbohydrate contents, more commonly known as sugar. These carbohydrates acted as fuel for the bacterial populations residing in the mouth, allowing them to quickly grow and flourish, creating acidic byproducts in the process that slowly ate through the sailors’ enamel, causing cavities. This caustic process paired with never brushing, allowed the microbial populations to remain undisturbed, growing rapidly within the sailors’ mouths, wreaking absolute havoc along their gum lines. Furthermore, once these pesky little sugar eaters penetrated the tooth’s hard protective coat, the enamel, they would begin to devour the soft fleshy dentin underneath, slowly working their way to the roots of the teeth, and eventually all the way to the bone. Once reaching their deepest destination, if the population continued to grow, painful abscesses near the root along the bone would form, ultimately leading to tooth death, and loss. Thus, explaining one of the reasons why many of these men lacked their full sets of chompers. 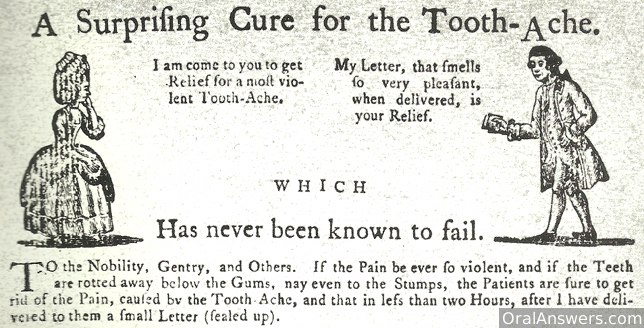 A ‘Surprifing’ Cure for the Tooth-Ache

Ironically, these dietary aspects that lead to some of the more negative side effects seen within the sailors’ mouths, were also their saving grace. For instance, the biscuits. Although high in carbohydrates, their coarse nature was actually one of the only factors that actually somewhat “groomed” these men’s teeth. When chewing the hard, rough bread, food built up on the actual chewing surface of the teeth would be essentially sanded off and removed, leaving them for the most part free of cavities. However, even this positive attribute came hand in hand with another negative; the anatomical features of each chewing surface, such as ridges and grooves that allow teeth to fit together properly, were also rubbed away along with the food remains, leaving their teeth flat.

There are many other aspects that attributed to the negative effects seen within these men’s mouths, but the lack of hygiene paired with certain aspects of their diets, such as high carbohydrate intake, were definitely some of the biggest culprits. A sailor’s life is not for me! 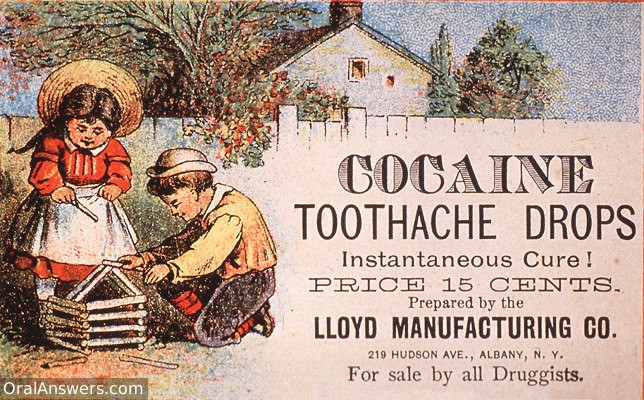 And for those who are interested in random fun trivia, George Washington NEVER had dentures made of wood. Read more about it here.