You’ve “Cod” to be Kidding Me

By Grace TsaiFebruary 24, 2017No Comments

I’ve been tasked with finding as much as I can about the nutritional content of cod. While there are several different species of cod, my group and I are focusing on just one for now, Gadus morhua callarias. Cod, like most other fish, are extremely high in protein and abundant in omega 3 fatty acids. While this is useful information, I wanted to try and find nutritional aspects of cod that were unlike most other fish. It turns out that cod is very high in vitamin B12 and abundant in phosphorus and selenium. 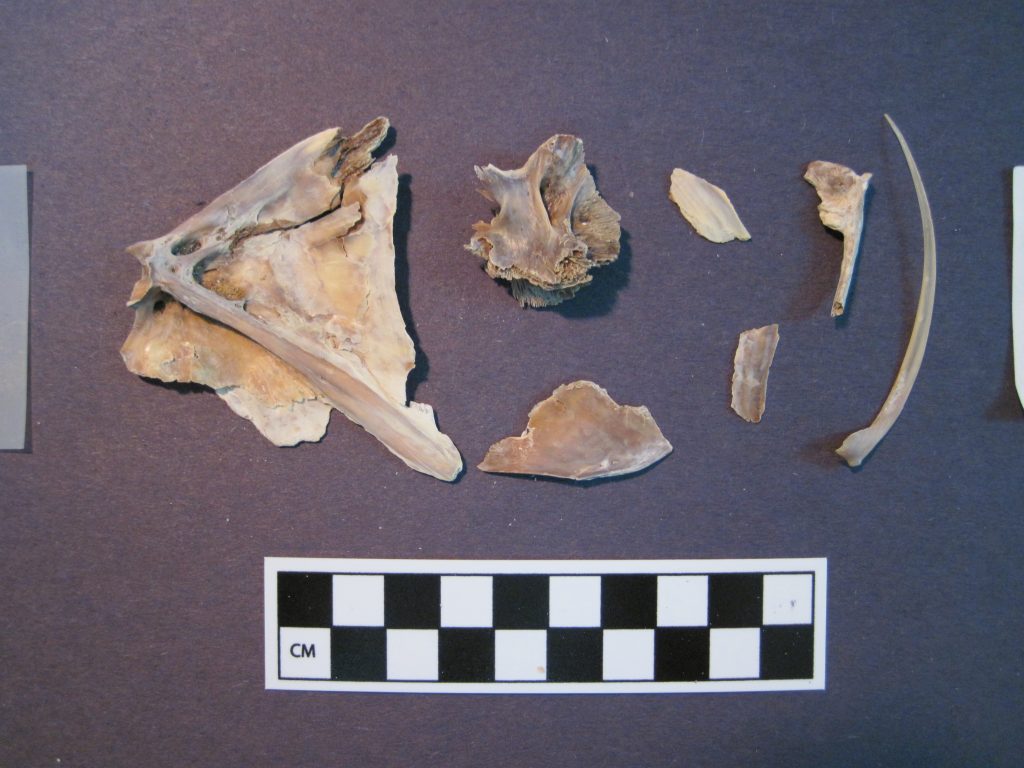 The abundance of vitamin B12 could have been particularly beneficial to 17th century sailors because a deficiency in vitamin B12 can lead to anemia, a medical condition in which the individual has a decreased amount of red blood cells, which can cause fatigue. The macro mineral phosphorus is found in the highest amount in the human body in our teeth, which is interesting because dental hygiene is an aspect of our team’s research. Phosphorus is also a usable form of energy, and phosphate ions act as blood buffers, regulating the pH of blood. I have yet to delve into my research in regards to selenium yet, but I just found out that in high amounts it could be toxic due to its properties as a redox reaction, so I am excited to look into that a little more! Additionally, I have found that selenium can slow the progression of sexually transmitted diseases (and I am willing to go out on a limb here and say 17th century sailors did not practice safe sex).

In addition to the research I have done on the nutritional content of cod, I have also been translating some difficult to read Old-English fish recipes into easy-to-read 21st century ones! It seems that stew was very popular in the 17th century when it came to any kind of fish, be it cod, mackerel, eel, or salmon. The recipes are very detailed and I was talking to someone in my group about them, and we are planning to try out some of the recipes soon, so hopefully they taste as good as they sound!

Additionally, I have also been looking into the salting of cod and how it may effect their nutrition, as well as the difference between wild cod versus farmed cod. It appears that salting cod turns it yellow, increases its pH and causes an increase of a red halophilic bacterium. It also seems that farmed cod is higher in protein than cod found in the wild (while the difference is not huge, it is still something I believe is worth looking into).

And finally, the next step in my research that I am very excited to dig deeper into is the AFGP in cod. This is an antifreeze glycoprotein that cod developed in order to survive in extremely cold waters in the Atlantic. When exactly did cod develop this protein? Is it unique to only cod? Could it have allowed for better preservation of cod in the 17th century? Is it present in the cod caught and eaten by the particular sailors we are researching? I am really interested in learning more about this and how it may have affected the “barrel life” of salted cod in the 17th century!