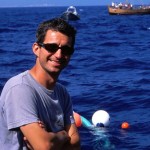 Between 1589 and 1591, a series of newly-designed galleons were built and launched in the shipyards of northern Spain. They were known as the Twelve Apostles because each ship was named after one of Jesus’ disciples. These galleons were constructed for the coastal defense of Spain (Armada del Mar Oceano) and to escort the fleets of the Indies run (Armada para la Guarda de la Carrera de Indias). Their design was the result of a century of constant technological innovations in shipbuilding.

The galleon was the workhorse of the Spanish empire and its design evolved throughout the 16th century. The Spanish crown encouraged discussions aimed to develop ships that could serve anywhere in the world. These discussions produced abundant documents that are currently located in the Spanish archives, probably the richest archives in the world for this period. However, despite historical studies based on these critical documents, the late 16th century has not received enough attention in relation to the ships’ construction, outfitting, and history in comparison to later periods. There is also a negative image on the quality of the late 16th-century Spanish galleon even though there is an absence of research on comparative ship design.

The objective of this project is to reconstruct the original design, appearance, outfitting, and history of the Twelve Apostles. I intend to accomplish this through examining unpublished documentation such as shipbuilding contracts, inventories, official reports, and personal letters located in the Spanish General Archive of Simancas (Valladolid), the Naval Museum (Madrid), and the General Archive of Indies (Seville). The project will culminate in the construction of a 3D computer model of the ships to understand their construction and to assess the mutual influence of technological, economic, environmental, and social factors in ship design and outfitting. In addition, a comparative analysis on ship design between similar European vessels of the 16th and early 17th centuries will be conducted. This study will provide a better understanding of Spanish naval architecture from this period. The results of this research are aimed at students, scholars, and the general public interested in nautical archaeology, naval architecture, and European maritime history. 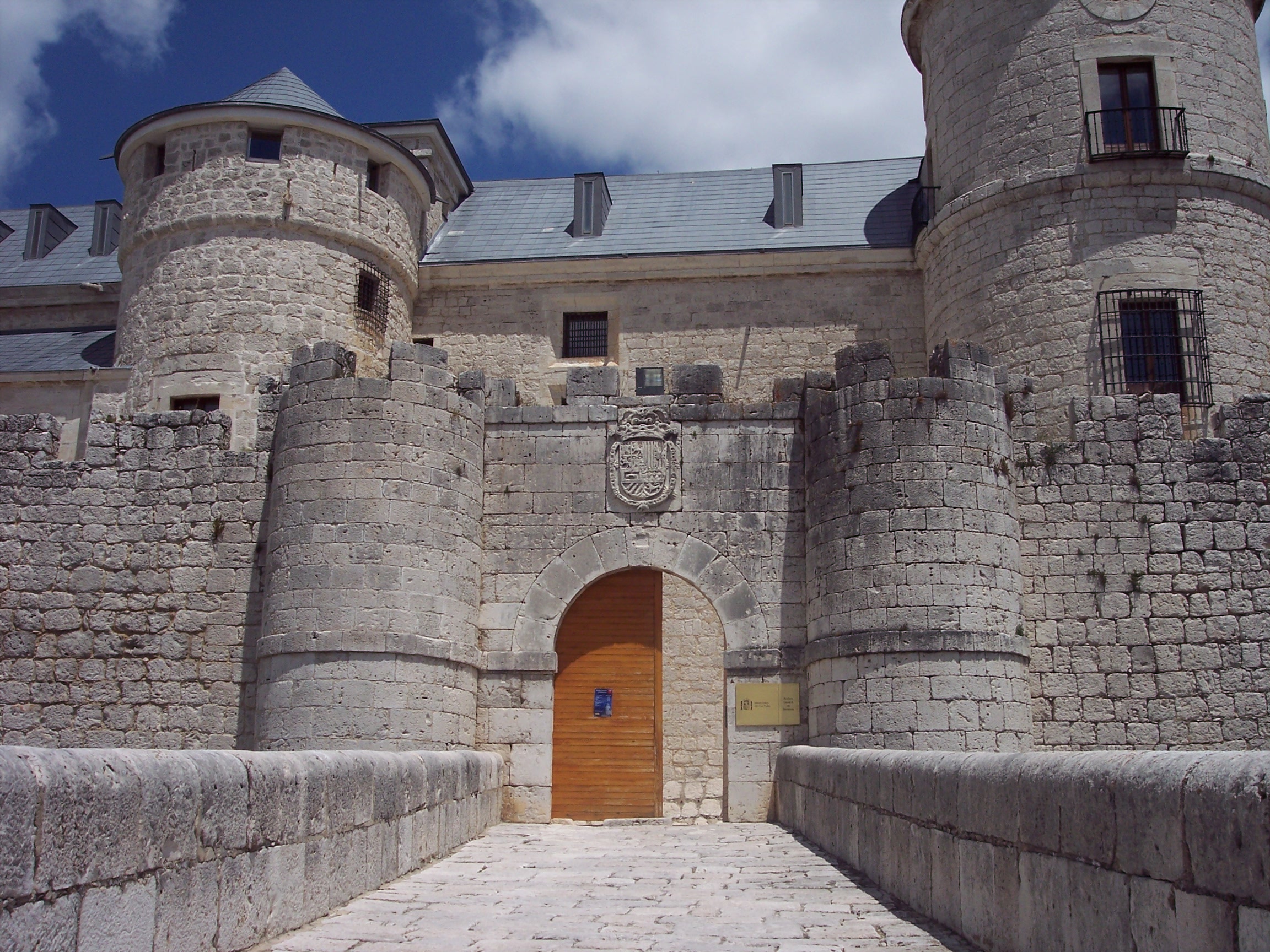