INA annually awards the $30,000 Claude Duthuit Archaeology grant to a single underwater archaeological project that captures the innovative, bold, and dedicated spirit of Claude – a pioneer in the field of nautical archaeology. In 1960, Claude Duthuit accompanied Dr. George Bass on his first dive to survey the 13th-century shipwreck at Cape Gelidonya, the project that would both introduce and define the field of nautical archaeology to the world. Claude remained an invaluable sponsor and active participant for INA, serving for 30 years as an INA Director and epitomizing the values of commitment, innovation, and willingness to take risks. 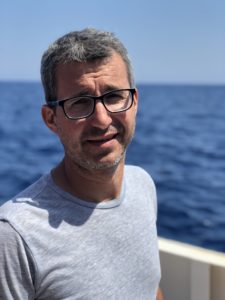 2020 Dr. Jose Casabán (INA)
Santo Hieronimo Shipwreck Excavation, Croatia
Santo Hieronimo sank at the entrance of the Bay of Suđurađ, on the Island of Šipan (Croatia), in 1576; its remains have been systematically surveyed and excavated since 2014 as part of the Archaeology of Adriatic Shipbuilding and Seafaring (AdriaS) project spearheaded by INA Affiliated Scholar and project co-director Irena Radič-Rossi (University of Zadar/INA). The AdriaS project aims to understand the shipbuilding philosophy behind the post-medieval vessels that sailed the Adriatic Sea. 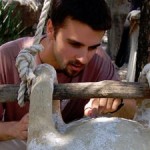 2017 Nicholas Budsberg (Texas A&M University)
Shipwreck Excavation at Highbourne Cay, Bahamas
Nicholas Budsberg received the Claude Duthuit Archaeology grant to support renewed excavation of what may be the earliest known European ship in the Americas, dated to the beginning of the Age of Exploration (1492-1520). Read more about the history of INA’s work at this site on the Highbourne Cay Iberian Shipwreck project page. 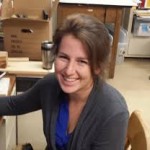 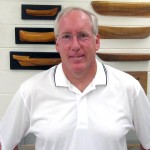 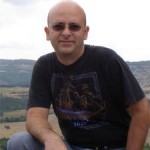