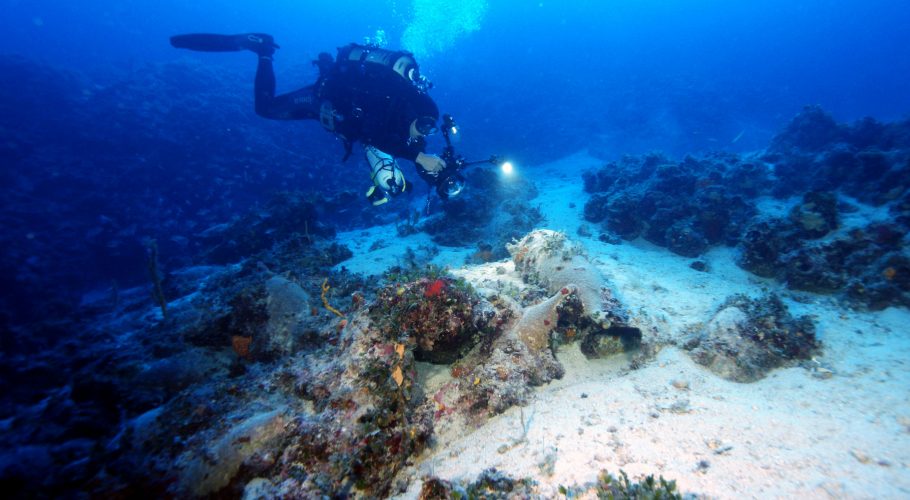 The Fournoi Underwater Survey is a Greek-American collaborative project in the small Aegean archipelago of Fournoi-Korseon. The survey located 22 shipwrecks during the first season in 2015 and 23 shipwrecks in 2016 for a total to 45. With less than half the coastline surveyed by divers and the application of deepwater remote sensing, every indication suggests many more shipwrecks remain to be discovered.

The project is a collaboration between the Ephorate of Underwater Antiquities and RPM Nautical Foundation, directed by George Koutsouflakis and Peter Campbell. Fournoi is a collection of 13 islands and islets between the larger islands of Samos and Icaria. The small islands never had significant settlements; instead the archipelago’s importance comes from its role in navigation and as a temporary anchorage. Fournoi lies along a major east-west crossing route, as well as the primary north-south route that connected the Black Sea and Aegean to the Levant.

Findings from the survey include shipwrecks spanning the Late Archaic Period (c. 525-480 B.C.) to the Early Modern Period (c. 1750). Amphoras from the shipwrecks reveal robust trade between the Black Sea, Cyprus, the Levant, and Egypt, as well as long distance trade with North Africa, Spain, and Italy. Beside shipwrecks, the project documented a large number of finds such as jettisoned pottery and ancient anchors, such as two Archaic Period stone anchor stocks that are the largest found in the Aegean to date, as well as a submerged settlement dating to Late Antiquity. The finds reveal the importance of eastern Mediterranean trade networks passing by Fournoi in every time period, connecting the Black Sea and Aegean to Cyprus, the Levant, and Egypt. 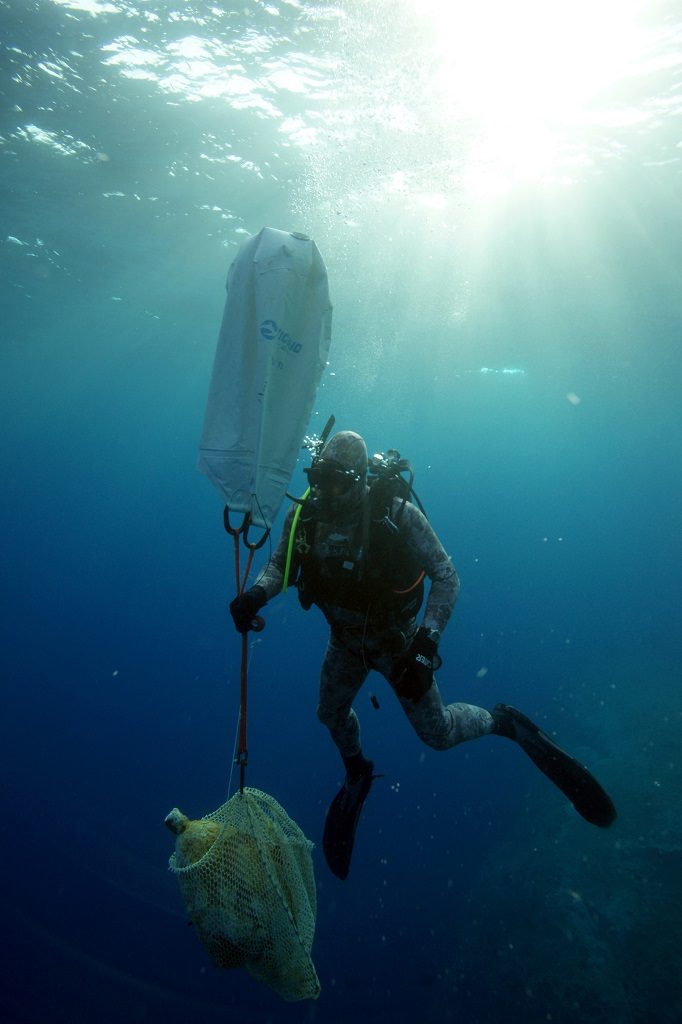 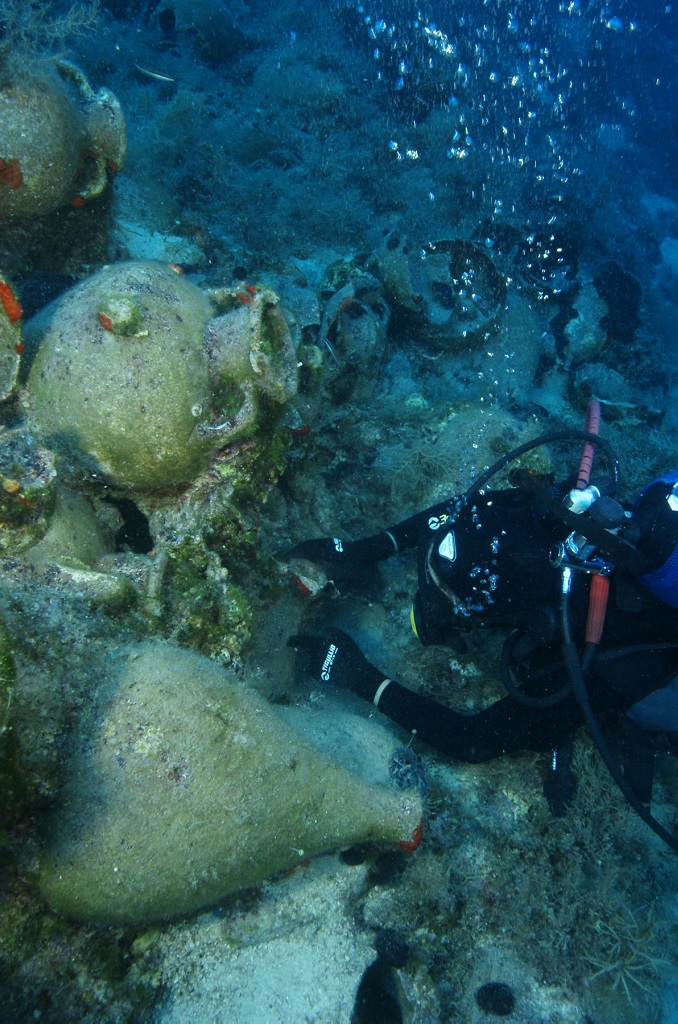